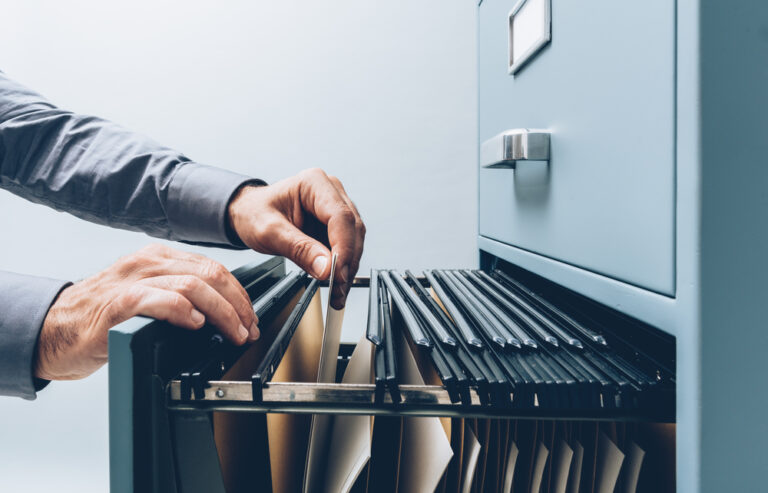 NASSAU, BAHAMAS — Infrastructure, resources and personnel could be in place to fully establish The Bahamas sex offenders registry within two months, according to Minister of National Security Marvin Dames.

According to the Sexual Offenders Regulations 2019, the minister would make a disclosure to the public to “heighten their awareness of the presence of the sexual offender in or near their area”.

The offender would be required to report to the registry that serves their residential area within three days of release from lawful custody.

Any change of address or name has to be provided to the registry within seven days and the offender would also be required to report to a registration center every 11 to 12 months.

Addressing the media following a human trafficking symposium, Dames said the government was “moving full steam ahead” with the registry, pointing out that Cabinet has approved the appointment of a registrar for the sex offender registry.

“Hopefully the registrar will be in place, consistent with the Sexual Offenses Act and regulations within the next two months.

“We’re excited about that. We have done a significant amount of planning around that and getting the infrastructure together, working on the acquisition of the software for the sex offender’s registry. And we’re excited to roll that out. That was something that was promised as well to the people of this nation.

Dames said the Minnis administration remains concerns about violence exacted against women, including sexual assault, and the initiative is one measure to protect women and children.

He said: “We’re doing all that we can to ensure that the women of this nation; they are protected at all cost and again, this is one of those things that we have to balance despite the times that we are in because our women are very important to us. So, we are very pleased that that’s moving.”

According to police statistics, there was a 34 percent increase in sexual offenses involving rape, unlawful sexual intercourse and attempted rape in 2020 compared to the year prior.

In January, the minister said the government expected the register to be up and running before the end of the first quarter.

At the time, Dames said the committee was still seeking to determine where the pilot will be operated and what resources, including manpower, material and equipment, will be required.

The registration of the Sex Offenders Regulations was tabled in the House of Assembly in July 2019.

As part of the government disaster preparedness and MARCO’s Alert program, four electronic billboards have been erected across New Providence

Dames said testing has been completed on those billboards.

The Cabinet has also approved the acquisition of a mass communication system, he noted.

According to the minister, this will allow authorities to address matters of missing children, natural disasters and other major events.

He said the government has been working with service providers throughout the country to broadcast crisis events to all cellphones.

He said there will also be an ability to geofence messaging to allow certain broadcasted messages to be directed to cellphone users in a particular area.

The Utilities Regulation and Competition Authority has been actively engaged in the discussions of the use of the software, according to Dames, who said it is expected that the software could be rolled out within the second quarter of this year.