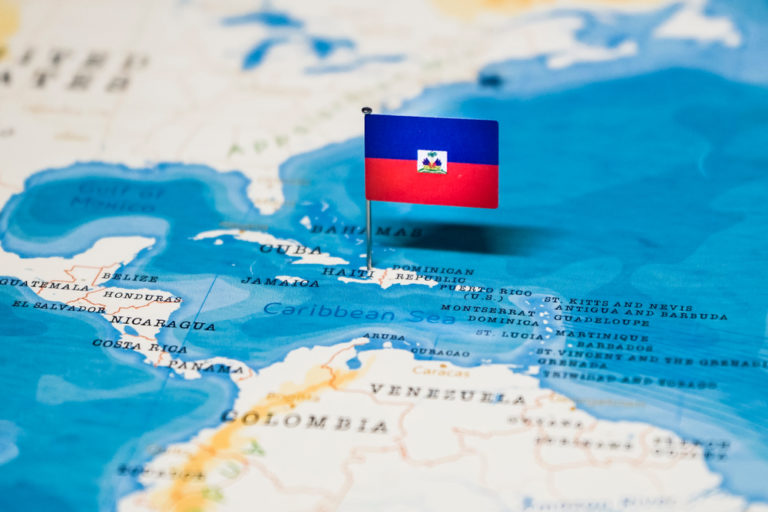 NASSAU, BAHAMAS — Minister of Tourism Dionisio D’Aguilar said the travel block on Haiti has been extended for 30 days following concerns among healthcare professionals about a number of cases of COVID-19 originating from that country.

In the latest emergency orders, the competent authority extended the travel ban on travelers from Haiti for another 30 days, beginning March 13.

The previous 21-day ban, which commenced February 15 as a result of the nation’s carnival, came to an end on March 8.

The country recently held its “Kanaval”, a Mardi Gras carnival attracting thousands to celebrate the event.

In the lead-up to the carnival, there are festival celebrations over several weeks.

Addressing the extension of the ban, D’Aguilar told Eyewitness News: “The competent authority has seen fit to extend it further.

“It seems the health professionals were of the view that the additional cases were somehow related to travel to and from Haiti.

“I suggest that you confirm with them the reason for the extension, but that’s what I was advised.”

He continued: “The government is of the view that travel between Haiti and The Bahamas is contributing to an increase of COVID cases in The Bahamas and therefore is minded to shut down all travel between the two countries for the next 30 days.”

The minister deferred to health officials for details on the scientific data concerning the imported cases.

Eyewitness News understands there were also concerns among healthcare officials about some of the RT-PCR COVID-19 tests being presented by some travelers from Haiti.

As of Friday, there were 22 additional confirmed cases of COVID-19, pushing the total to 8,722 since the onset of the pandemic last year.

Of the new cases, there were three on New Providence, 11 on Grand Bahama, seven on Abaco and one on Bimini and Cat Cay.

There have been 36 new cases on Grand Bahama since March 8, and 17 on New Providence.

As of February 9, Haiti’s Ministry of Tourism announced all travelers will be required to show a negative RT-PCR COVID-19 test taken no more than 72 hours before boarding to enter the country — a first since the onset of the pandemic a year ago.

Haiti is one of the few countries in the Caribbean region that did not impose strict testing requirements for travelers during the height of the pandemic, though there has been ongoing debate on the issue among the nation’s leaders.

According to data gleaned from statics reference website Worldometers, Haiti has had 12,632 cases, more than 10,000 recoveries and 250 confirmed deaths.