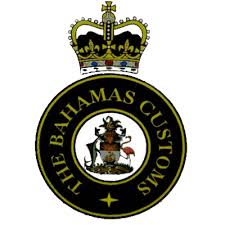 NASSAU, BAHAMAS – Police in the capital arrested an adult male for possession of an illegal firearm and ammunition on Saturday, June 22, 2019.

According to police reports, shortly after 11:00p.m. on Saturday, officers from Bahamas Customs conducted a search of a passenger’s luggage at Jet Aviation at the Lynden Pindling International Airport (LPIA) and discovered a .45mm pistol with 10 rounds of ammunition.

An American was arrested and taken into custody.