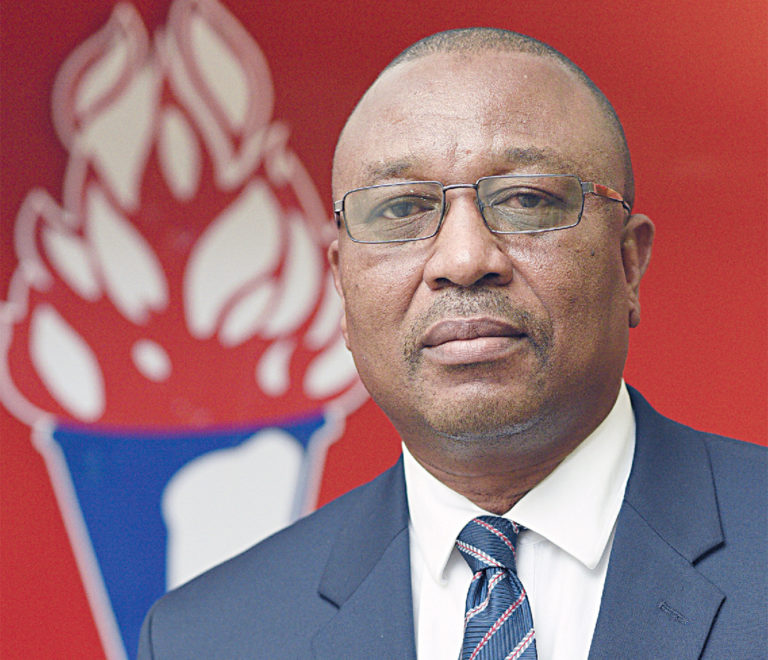 In a statement issued to the press, Culmer said its laughable for Davis to accuse the FNM of a “witch hunt” when the audit clearly shows Davis hired “questionable people” and turned the Water and Sewerage Corporation (WSC) into “his personal gift shop”.

“Brave Davis and many of his cohorts in the PLP may not like the results but they must understand that they reap what they sow,” the statement read.

“Transparency and accountability are what is needed to start taking the steps we need to turn our country around after five years of corrupt, disastrous leadership under the PLP. No longer will government officials and elected leaders receive special treatment or hold themselves above the people they should be serving.”

“The simple truth is also that as much as Brave Davis and his underlings scream and shout, rant and rave and cry witch-hunt, none of them have denied these findings of what the audits have discovered. What the country has learned from these audits is that under Brave’s leadership as the Minister of Works, he turned the WSC into his personal gift shop, using it as a de facto campaign headquarters – ordering some of his top allies to stop doing their jobs in a scheme to benefit the PLP’s re-election efforts.

“We learned when career employees at the WSC raised concerns with some of Brave Davis’ questionable hires on the government payroll – they were shushed away and were told that there was an election to win. The public also learned as they were suffering through debilitating unemployment with many struggling to put food on their tables, one of Brave Davis’ henchmen was spending on lavish lunches forcing Bahamian taxpayers to foot the bill.”

Culmer said Davis can “act the victim all he wants” but the truth is “he abused his position and the taxpayers of this country”.

“The real victims are the Bahamian people that were forced to struggle everyday as he abused his position and the taxpayers of this country,” Culmer said in the statement. “The question that the Bahamians people must ask of him is where does this end?  Has he no shame?

“Unfortunately, based on Brave Davis’ sense of entitlement and habitual avoidance of any semblance of responsibility, Bahamians everywhere understand this will probably not be the last time we hear of his wrongdoings. As the Prime Minister said during the campaign, the days of corruption are behind us and every public official regardless of political affiliation will have to answer to the Bahamian people on their behaviour and actions. And lash out as he always does, Brave Davis must realize the facts speak for themselves and he is now called to answer for his actions.”

Last Wednesday, WSC Chairman Adrian Gibson tabled a damming report in the House conducted by Ernst and Young (EY), which revealed that a company, Nassau Island Development (NID), which awarded a $9.6 million contract by the Water and Sewerage Corporation, was partly owned by a woman with the same name as the secretary in Davis and Co, Merlene Poitier.

He said the report is a witch hunt and its only intent is to “smear and discredit without the input of others”.