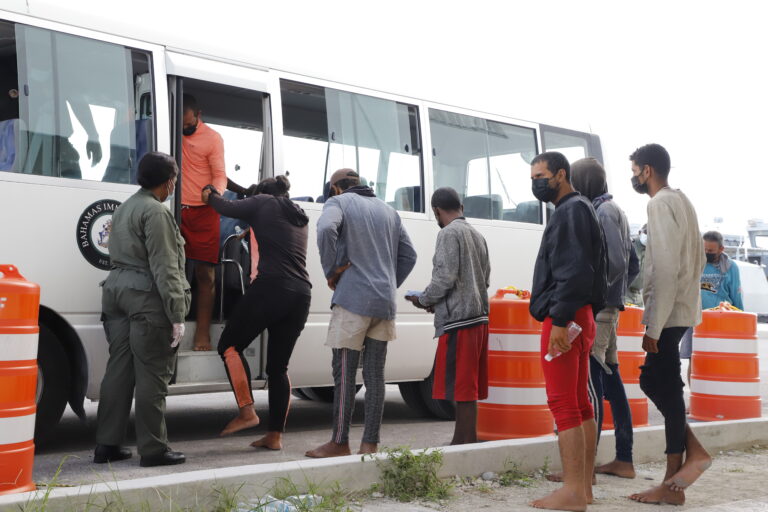 NASSAU, BAHAMAS — Several Cuban nationals were brought into the capital by members of the Royal Bahamas Defence Force (RBDF) after they were spotted and rescued in the southwestern Bahamas by local fishermen Tuesday evening.

The RBDF Operations Department received information at 6.30pm that a vessel with Cuban nationals onboard was in distress and taking on water approximately 53 miles southwest of Green Cay.

RBDF assets were immediately dispatched to investigate, and nine Cuban nationals were received from the Bahamian fishermen.

The Cubans were subsequently brought into the capital early Wednesday morning, where they were handed over to the relevant authorities. The Cuban Embassy has since been notified.

The RBDF in a statement said it appreciates the support of the local fishing community and continues to patrol and protect the territorial waters of the Commonwealth of The Bahamas.