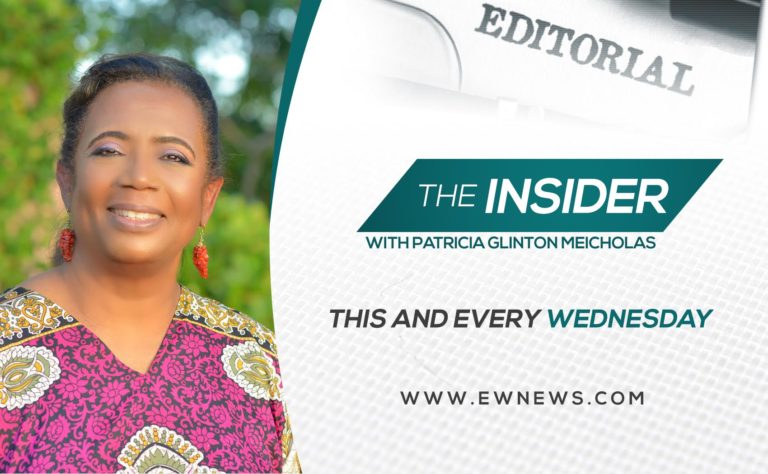 Are you crying about the state of our country today? You might be excused because there is a lot going on that’s worth a sea of tears. The gun is gaining a terrible imperium in our capital, obviously determined that a river of blood will become the insignia of its rule. How many vigils do we think sufficient to mourn the dead? Do we believe that our candles will somehow be enough to lift the impenetrable darkness that is descending upon our land? How many children will fear and turn away from school and night time homework, because the route to academic success crosses a theatre of war?

Our generals declare that we need not feel unsafe, but, obviously, the gunmen do not tune in to our protectors’ station. And, surely, their volleys of bullets drown out the sound of our mourning. Not that they would care if they heard—they are too busy trying to earn gangsta lordship that can be obliterated if you tarry too long in the wrong barbershop. Sounds like the script from a ‘blacksploitation’ movie, doesn’t it? Trouble is, the actors are not resurrected when the director cries “cut and print”. This scenario is becoming our daily reality—the despair the newspapers force us to drink up with our morning tea or coffee.

In 2018, 45 years post-independence, freedom is still struggling in chains. Women’s freedom is still the grudging gift of men. When it is given, it is only freedom to accept subordination, a life on one’s knees in service to penile lordship, a life of having the glass ceiling lowered year by year until it’s now crushing the life and will out of many women. All too many women worship preachers who tell them that the Lord himself forged their chains and put the whip in the hands of any chance-met man for the sin of picking the apple. Because of this supposed divine sanction, there are women who happily accept the standpipe as their source of water, happily bear children they can neither feed nor educate properly, happily bear the stripes of men who harvest every bit of a woman’s fruitfulness, then move on to fresher fields.

Tens of charitable organizations are daily handing out food packages. Yet, we know that many children would go hungry and would starve were it not for the school lunch programme. So, what happens when school is not in session?

We have financial institutions, foreign investors and a long-toothed merchantocracy, who are flagbearers for the status quo, using usurious practices and prices to withhold the nurturing gold of the economic sun from the hopeful shoots of new enterprises, in order to retain unshakeable supremacy.

Now, a new crowd of economic pirates have joined the ranks of oppressors—although much, much smarter than the old bunch. These new kids on the block out-think, out-steal their predecessors with state-of-the-art digital technology and the opiate of handouts, pseudo-philanthropy and smart, well-paid legal wolves, who persuade the unwitting poor to dine on their own flesh. Well-hidden from the so-called guests is the fact that they will only taste a morsel or two before they themselves become the main dish.

For five years from 2012 to 2017, didn’t this country, life already hazardous, suffer a disastrous government administration sitting on its already fragile chest? Members of Parliament behaved like squirrels packing greedy jaws with the limited supply of economic nuts, and burying the surplus underground so no one else could enjoy any of the spoils.

On 10 May, 2017, Bahamians went to the polls and overwhelmingly pledged allegiance to a new administration, who promised that it would be “the People’s Time”. It seems that the leader is well-intended, desirous of flipping the coin on age-old inequities, trying to seed new plants, trying to fertilize, trying to water. Unfortunately, some of the leader’s “partners” are following behind, ploughing up the sprouts, neutralizing the fertilizer and punching holes in the watering can. If this were not enough, the watchmen, on whom we depend to sound the warning at the sign of enemy action, have themselves been deprived of hearing and sight, through partisan self-interest.

What chance do the rest us have, if we put all our eggs of hope into this holey basket of salvation? Should we sit back with a box of tissues and weep? I say “Suck it up and dry your eyes; we have work to do.” Let Bahamians of intelligence and foresight tell a truer story to bring hypocrisy to light and resist the handouts that we buy into at too great a price. But more than that, we need to work together to educate our countrymen and women to be more analytical and discerning, so as to resist the firestorm of deceit. Let us help them build skills, help them to understand that there can be no liberation without sacrifice, help them to see that the creativity, which Bahamians possess in abundance can provide a ticket for the train that can carry them from the wrong side of the tracks to self-realization and dignity. Let us all join in supporting the few in leadership who are obviously striving to build community and country, rather than using knives in the people’s backs and those of their compatriots as rungs to mount the ladder of supremacy.