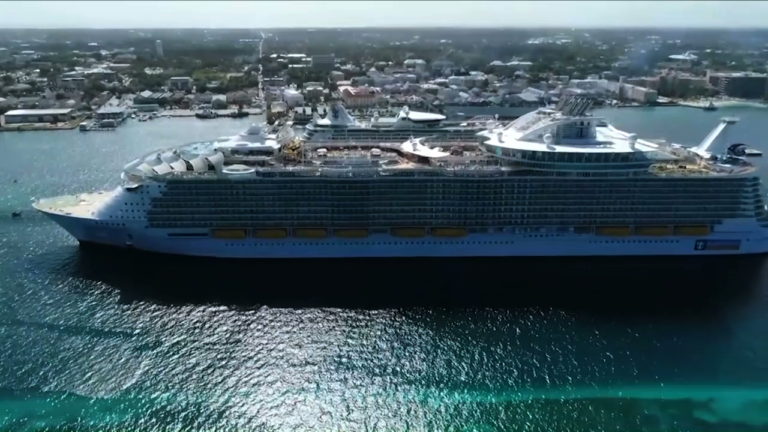 Symphony of the Seas makes inaugural voyage to Nassau

Executives of the Royal Caribbean Cruise line are hoping to double the employment of Bahamians to 3,000 by 2021, announced company President Michael Bayley during the inaugural voyage of the Symphony of the Seas to the port of Nassau on Wednesday. 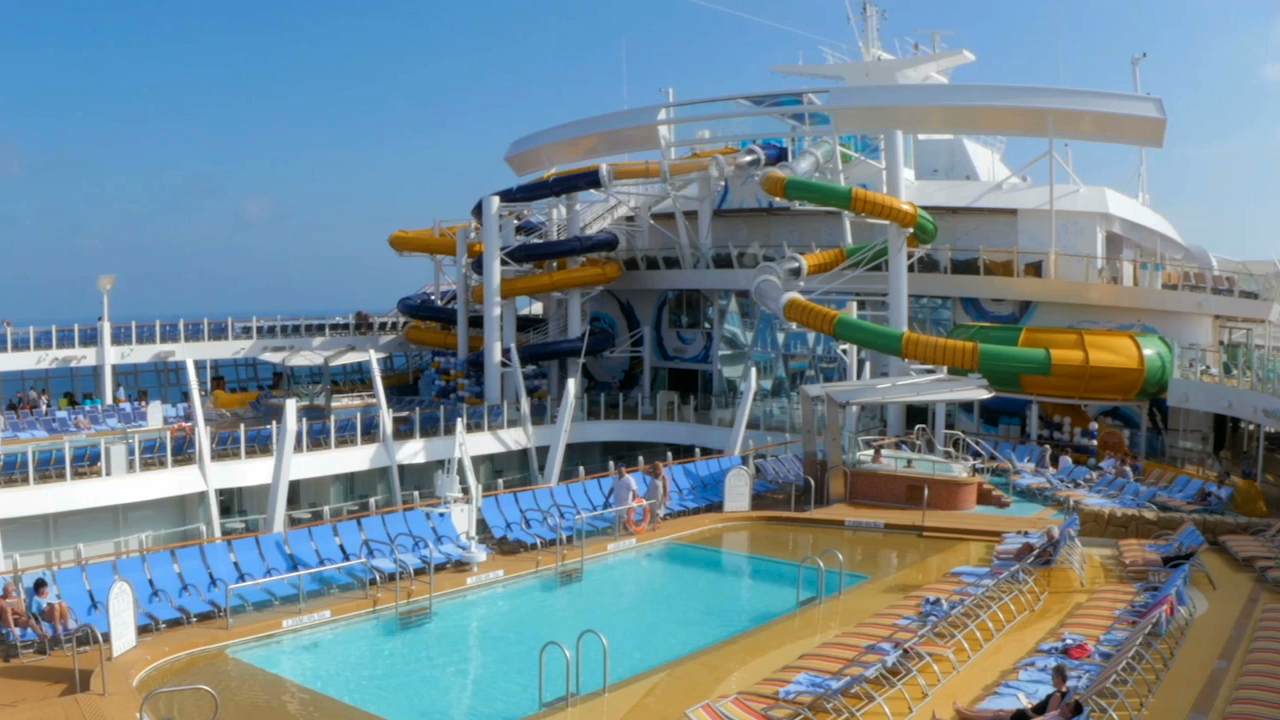 The ambitious goal, he said, is something the company is focused on by working closely with the National Training Agency. He also noted that employment opportunities are available on their newest vessel, the Symphony of the Seas, which is also the largest in the world.

Jobs are also available on Coco Cay, which was recently purchased by the company and at the Grand Bahama Shipyard in Grand Bahama, partially owned by Royal Caribbean.

Bayley also revealed that Royal Caribbean will pump an estimated $240million into Coco Cay to develop a “perfect day” get away for visitors, which is expected to open next May.  The investment, he said, solidifies their commitment with The Bahamas as the cruise line has had a partnership with the country for 50 years.

“The newest and largest ships mean expanded opportunities for Bahamians,” Bayley said.   “We plan to keep on coming back to The Bahamas and by 2021 the plan is to bring 1.75 million visitors.”

A job fair with Royal Caribbean is slated for November 19-20 at The National Training Agency on Gladstone Road.

“The port is the showcase of The Bahamas and first impressions are lasting ones,” he said. “We will redesign and transform that area, key sections of downtown, and the surrounding areas.”

D’Aguilar said government is currently accepting Requests for Proposals (RFPs) with a deadline set for December 7.