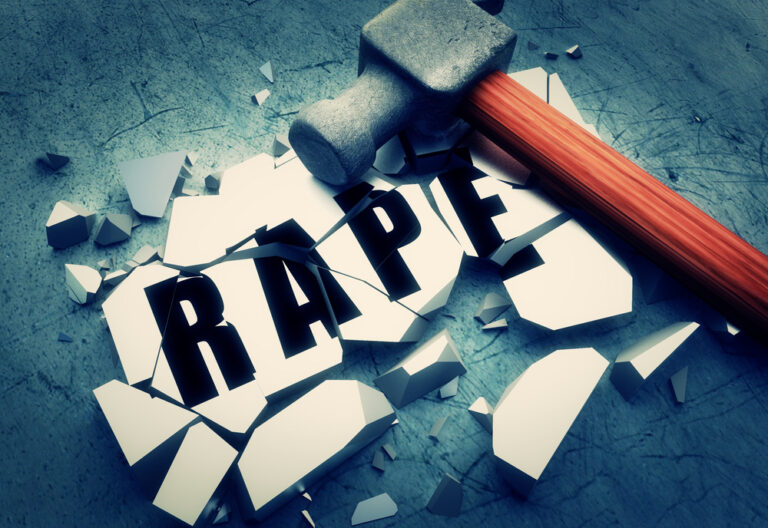 Patterson believes there needs to be a greater focus on addressing problems that surround the social ill.

“One of the most important things is for us to recognize victims and to say that they are right to talk about it and to bring it to our attention so as a country we can deal with it and address it in a more effective way,” she said.

Dean-Patterson explained that with the high number of rape statistics, education and awareness are key in helping victims to recognize that what is being done to them when they are raped or assaulted is wrong as many rape cases are never officially reported to police.

“If you look at our statistics they had their gender-based violence task force we corrected the statistics and it was absolutely horrendous each number is a person.

She furthered that especially in the case of children who are sexually abused, it’s important for the community to step up and demonstrate that the community cares by assisting them in being able to identify and report instances.

Patterson said: “You know rape is described as the single most under-reported crime in the country and one of the problems is because it’s under-reported people don’t understand how often it happens.

Patterson described the issue as a ‘culture of rape’ in which many people struggle to acknowledge or even identify when they have been raped or sexually assaulted.

“That’s why the whole education of the country and for persons to understand that they don’t have a right to force a child or an adult to have sex and it’s a crime and it’s public health issues and the public needs to all be speaking with one voice about this,” she said.

“I think one very significant factor is the survey that was done on young people and they found that in the Caribbean, I think 48% of the girls who had experienced sexual assault had said that they were forced.