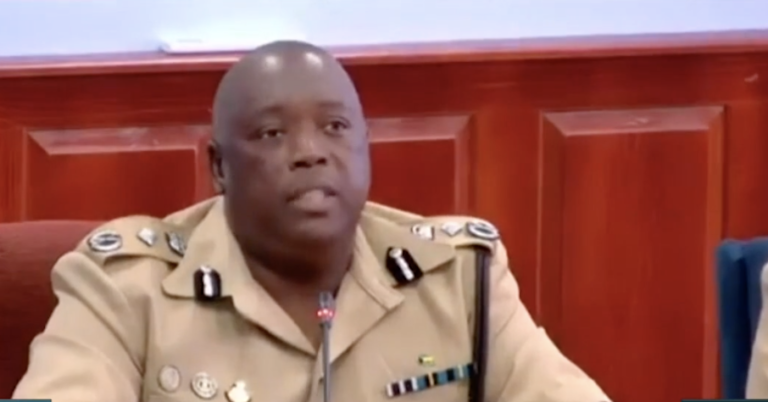 87 murders recorded in the first nine months of 2021

Retaliation and conflict are most common motives for murders

NASSAU, BAHAMAS — Overall crime decreased by two percent between January and September this year when compared to the same period in 2020, according to statistics released by Commissioner of Police Paul Rolle yesterday.

During a quarterly press conference with members of the media, Rolle advised that crime against the person increased by 26 percent when compared to the same period in 2020.

Homicides increased by 61 percent, with 87 killings recorded in the first nine months of this year compared to 54 last year.

Of the killings, 79 were on New Providence, six on Grand Bahama and two on the Family Islands, with 66 percent of victims being between the ages of 18 and 35.

Rolle noted that fatal gunshot wounds remain the leading cause of death, accounting for 75 murder incidents.

He said that “retaliation and conflict” were the most common motives for murders, being the cause of some 55 percent of killings this year.

Rolle advised police were able to solve 59 percent of all murder cases from January to September 2021.

He said officers must be commended for the work they have been doing, dismissing suggestions that the curfews and COVID-19 protocols may have been a deterrent to crime.

“The officers have done a tremendous amount of work,” Rolle said.

“I gave you a report of what we did. I don’t have anything that curfew did because curfew did not give me a report.”

“Most armed robberies occurred on the streets, with business establishments and residences close behind,” Rolle said.

“Firearms continue to be the weapon of choice for the commission of armed robberies.”

Meanwhile, crimes against property decreased by seven percent, with 2,330 incidents compared to 2,510 incidents in 2020.

Housebreakings decreased by four percent when compared to the same period in 2020, with New Providence accounting for 64 percent of all housebreakings, most of which occurred in the eastern division.

However, stolen vehicles increased by 22 percent, with 209 incidents compared to 172 over the same period in 2020. Nissans were the most targeted vehicles, representing 38 percent of all vehicles stolen.

Rolle also noted that the Sexual Offences Unit investigated a total of 131 cases, representing a 13 percent decrease over the same period in 2020 when there were 151 sexual offences reported.

These offences include rape, unlawful sexual intercourse and attempted rape.

“We reinforced the message to young persons on ‘good touch, bad touch’ and talked to them about sexual offences,” the commissioner said.

“In addition, we remained vigilant, knowing that children were at home on the Zoom platform while their parents were at work. Therefore, we put resources in the communities and conducted frequent patrols in residential areas to ensure the safety of our children.”