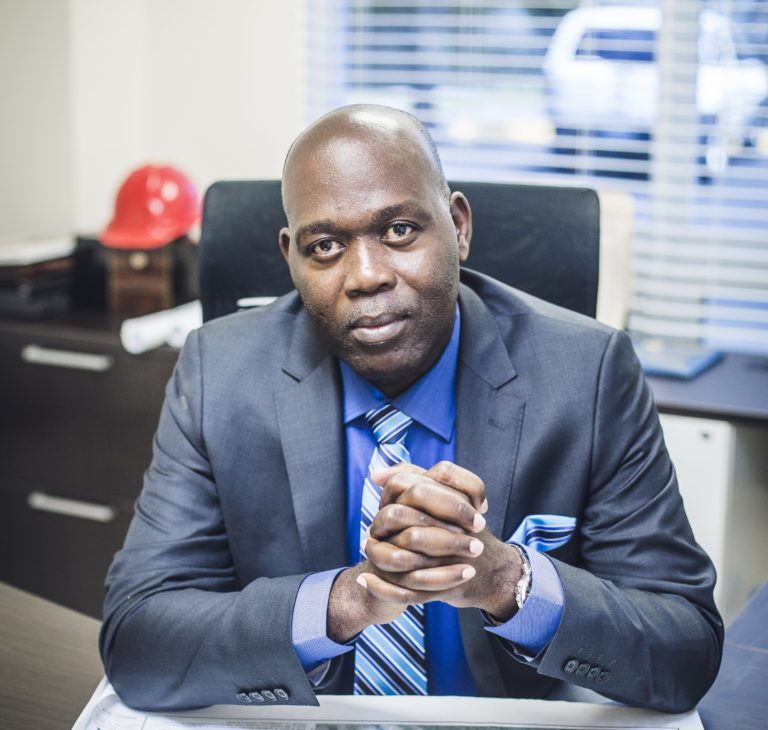 NASSAU, BAHAMAS – If The Bahamas is to ever meet its own 150 million-pound demand for white meat, close co-operation between the government and the poultry industry is vital, said the next big innovator readying itself to enter the market, propelling the nation that much closer to food security.

“At the most basic level our proposed broiler business is about profit, but equally important is the goal of helping to feed our nation, reducing our dependence on food imports. It is very much about food security and becoming agriculturally self-sufficient as a nation.”

Bahamas Striping Group of Companies proposes to establish its BSGC Broilers Production Farm with operations in Andros and Eleuthera and a depot in New Providence. The goal is to process 30,000 whole, fresh chicken each week, grown in eight poultry houses for 35 to 42 days with weights ranging from 3.5 to 4.5 pounds.

As imported poultry is not labelled with a slaughter date, concern has always existed over the possibility of substandard poultry products entering the local market.

After doing its homework – performing market research, evaluating local growers’ strengths and weaknesses, calculating risks and determining its potential market share – BSGC said timing is everything and now is optimal to branch out into the poultry industry for multiple factors.

“Bahamians are becoming more conscious about what they consume, in terms of food quality. The timing is right for a new entrant into the market that can deliver quality, fresh, healthier poultry products,” said Dr Albury.

“We believe we can establish a sustainable commercial enterprise one that produces to scale. We intend to incorporate an integrated energy approach one that draws at least 30 per cent of its energy usage from renewables.”

He added: “We have already been in talks with qualified Bahamians working in the poultry industry abroad who are eager to return home. Furthermore, we intend to increase efficiency and reduce unnecessary labour costs through automated processes.”

The company is advancing its talks on all fronts, including sourcing equipment and poultry farming inputs – chicklets, feed and the like – although it has yet to make any sizeable financial investment in what is projected to be a $10 million enterprise. Dr Albury explained why.

“There are several things we require from the government to shore up our investment. Currently, we have a legislative regime that does not favorably lend itself to local producers,” he noted.

“From the health standpoint we want to ensure that the standards for fresh poultry and frozen poultry are established according to international best practices and that it is also being controlled at the border, ensuring that imports really are safe for consumption. We want bio-security measures to be standardized and we want every player to be held to the same standard.”

BSGC has engaged with dialogue with the government in this regard. The company hopes the Bahamian government would create an environment similar to what Jamaica has constructed for its vibrant poultry industry that is thriving even in the face of world trade and nearing 100 per cent in meeting its market demand for poultry.

BSGC is also pushing for the appointment of a chief veterinarian official to work along with the Bahamas Bureau of Standards.

In his address to the nation Tuesday (January 29), Prime Minister Dr. the Most Hon. Hubert Minnis foreshadowed the coming of BSGC into the farming market. In his speech he unveiled plans to promote Family Island and rural development through “key” agriculture investment projects on several islands, particularly Andros, Eleuthera and Grand Bahama.

According to the prime minister, the government is set to invest in strengthening agricultural infrastructure, facilitate farms access to power, water and cost-effective inter-island transportation inclusive of refrigeration.

“As a matter of urgency, we will increase access to credit and additional funding to Bahamians in this sector while increasing the access of producers to local and international markets,” the prime minister pledged.

In a matter of weeks, a team from BSGC is expected to survey potential sites in Andros with a view to identifying the ideal base for its operations.

“We believe we can produce a fresher, healthier choice, steroid free, antibiotic free, no growth hormones,” said Dr Albury. “Even if we are slightly more per pound, we believe Bahamians will choose our fresh chicken versus chicken shipped into the country with an ambiguous kill date.”