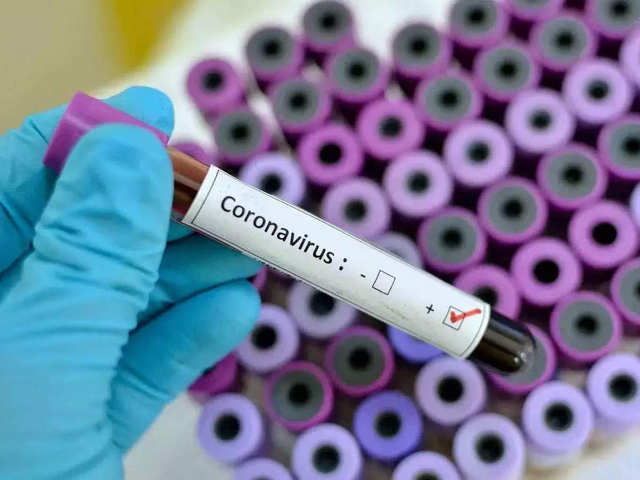 NASSAU, BAHAMAS — While new coronavirus cases in The Bahamas last week dropped to around half of the recorded cases in the week prior, the decline of testing for the virus has deepened to the tune of over 70 percent over the two weeks.

At the time, new infections dropped by 44 percent, but testing also declined 63 percent.

In the week prior, there were 707 new cases.

Data gleaned from the Ministry of Health’s COVID-19 dashboard shows that 1,978 tests were performed last week, compared to the 6,988 tests performed the week before — a difference of 71.6 percent.

As pointed out by health officials, the results of newly confirmed cases were reported within 24 -48 hours after samples are taken.

It remains unclear if a backlog of testing exists or whether a large batch of delayed tests were reported during the period under review.

A look at New Providence, where the majority of cases continue to be recorded, shows there were 250 new infections recorded last week.

During the week prior, there were 544 confirmed cases on the island.

This represents a drop of 54 percent.

Grand Bahama recorded 24 cases in the last week, a decline of 55 percent compared to the week before.

Between October 18 and October 24, the island recorded 54 cases.

Abaco continues to record cases at the same rate.

The same number of cases was recorded on the island on October 18-24.

Meanwhile, Eleuthera has observed an increase in cases in the last two weeks.

This represents an increase of 44 percent.

Testing data is provided as a total figure and does not delineate island by island.

Another 21 COVID-19 cases were confirmed on Sunday, pushing total infections to 6,735.

Deaths also increased during the period.

There were four more COVID-19-related deaths last week, compared to the week before.

Between October 18-24, there were 10 confirmed deaths.

Last week, there were 14 confirmed deaths.

The latest two COVID-19 deaths were confirmed on Sunday.

Two women, ages 81 and 72, of New Providence died on Sunday and were confirmed as the latest COVID-19-related deaths.

The total confirmed deaths stand at 146.

Similarly, deaths under investigation also increased from one to eight.

The classification of those deaths has yet to be determined.

There are now 22 deaths under investigation.

And this is bad news somehow?? Only sick people would be eagerly seeking out testing, so less people are overtly sick??? Why would healthy people take a test just for fun???

Exactly! I would imagine that only people with symptoms would seek a test…