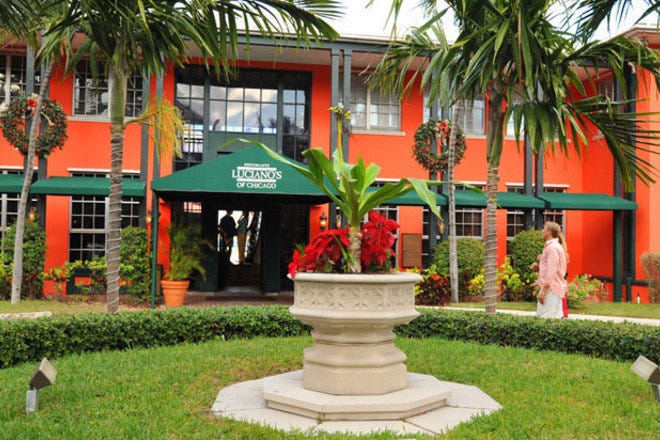 NASSAU, BAHAMAS – Luciano’s Restaurant, the popular fine Italian eatery on East Bay Street, has announced today that it will close its doors permanently.

“Due to the current economic climate, the restaurant’s reliance on the tourist market, and the economic uncertainty in the coming months, it is unable to continue as a viable business,” the restaurant said in a statement this morning.

“Despite increased competition in the industry, and a shift in the customer base, Luciano’s management had remained committed to its staff despite mounting losses each month.

“The economic impact of COVID-19 was the final nail in the coffin, leaving no choice but to close and make its team redundant.”

The statement noted that after more than a decade of serving the Bahamian community and visitors, the restaurant was no exception to the sad reality that the industry operates on very slim margins.

“The owners and management team have been struggling to make ends meet for the last couple of years, and have exhausted every avenue to keep the restaurant open and to keep the team employed,” it went on to note.

“Nobody could have predicted the effects of COVID-19 on the economy and, sadly, the fallout has necessitated the permanent closure of the restaurant.”

The restaurant thanked its customers for their support and patronage over the years, and its restaurant team for maintaining the reputation of quality and service that Luciano’s enjoyed.

The Bahamas has been in a state of emergency since March 17, after the country recorded its first case of COVID-19 on March 13.

Since then, the country has been teetering between a 24-Hour curfew and weekend lockdowns.

Bahamians have been ordered to stay at home and non-essential services that go against physically distancing policies – including dine-in restaurants – have been shuttered.

Always a headline ahead, around the world, Bahamas, ewnews

I’m deeply saddened to realize that they were struggling to keep their doors open for business! I used to enjoy their delicious food and great service!