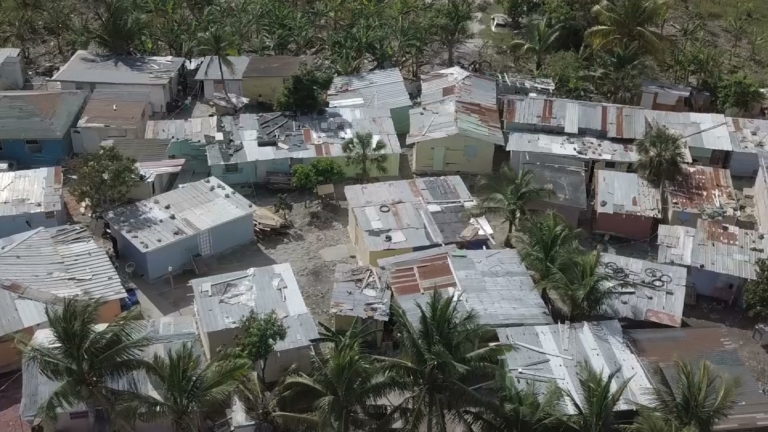 In a last-minute desperate attempt to stop the demolishing of their homes and communities, shantytown residents, who sought legal representation by Fred Smith QC, for an injunction, were celebrating Monday night following the court’s approval of their plight.

The Supreme Court upheld the injunction putting a stop to the demolition process, which was set for this Friday.

It appears, however, that the government is not deterred by this latest action.

According to Attorney General Carl Bethel, the government was not caught by surprise.

Bethel confirmed that he and his office anticipated this move and are preparing to respond via the courts and that the government is adamant on implementing its new policy to eradicate unregulated shantytowns.

This latest action comes just four days before the government-imposed deadline of August 10.

In a letter to high-ranking officials, including Prime Minister Dr. Hubert Minnis, Smith noted that the group planned to apply for an injunction to maintain the status quo until courts can determine a proper outcome.

Of the 11 shantytowns located on New Providence, only two have been spared outright by the government according to Labour Minister Dion Foulkes.

Foulkes said that the homes in these communities – one off Bacardi Road and the other off Gladstone Road – are structurally sound and that the government is currently looking at ways to regularise these homes.

He said that Cabinet is deciding, at this moment, what it is going to do in terms of leasing the land and who will collect rent on behalf of those residents.