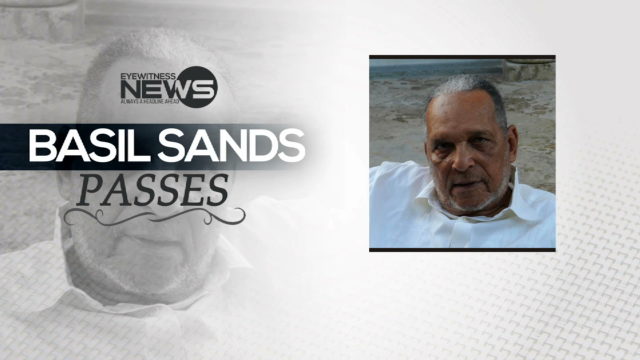 Condolences poured in for Health Minister Dr. Duane Sands and his family on Thursday over the passing of his father, Basil Sands.

In a statement yesterday, Opposition and Progressive Liberal Party (PLP) Leader Philip Davis said, the late Sands was a pioneer in his field of accounting and served as the founding president of the Bahamas Institute of Chartered Accountants (BICA).

According to Davis, Sands was an avid supporter of the PLP and also served as leader of the Prine Hall Masons in civic life.

The late Sands was also honoured by Her Majesty Queen Elizabeth II in 2006, when he was made a Companion of the Order of St. Michael and St. George.