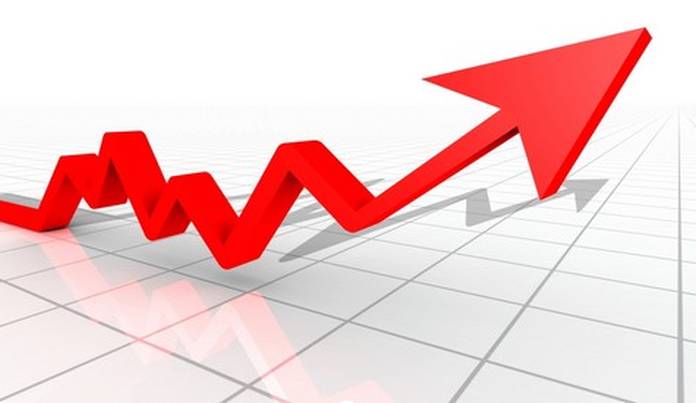 BASSETERRE, St Kitts (WINN) — Corruption is on the rise in Latin America and the Caribbean, says Transparency International, an organization dedicated to fighting corruption on a global scale.

The agency described corruption as a scourge that hurts ordinary people every day across the region, which when they speak out about it, far too often they face retaliation. Almost two thirds of people that Transparency International surveyed for Latin America and the Caribbean said that corruption had risen in the 12 months prior to when they were questioned in October 2017. More than half, 53 percent, said that their government is failing to address corruption.

Transparency International recently released its Corruption Perceptions Index for 2017, which ranks 180 countries and territories by their perceived levels of public sector corruption according to experts and businesspeople.

The organization said, “This year, the index found that more than two-thirds of countries score below 50, with an average score of 43. Unfortunately, compared to recent years, this poor performance is nothing new. Corruption continued to dominate headlines across the world in 2017. It ended political careers, motivated citizens to organize and advocate for reform, and was spurred by another major leak of documents revealing money laundering and elite capture in the Paradise Papers. It is one of the most challenging open government topics facing the world today.”

Four Eastern Caribbean countries made the Corruption Perceptions Index list for 2017: St Vincent and the Grenadines ranked #40, Dominica #42, Saint Lucia #48 and Grenada ranked #52. Barbados, at #25, had the highest corruption ranking in the immediate region. Jamaica was ranked #68, Trinidad and Tobago #77 and Guyana #91.

Topping the Transparency International corruption perception list for 2017 was New Zealand, followed by Denmark and Finland respectively. Canada and the United Kingdom were ranked #8, the United States #16, Spain #42, and China #77.

This year’s Corruption Perceptions Index highlights that the majority of countries are making little or no progress in ending corruption, while further analysis shows journalists and activists in corrupt countries risking their lives every day in an effort to speak out.

Transparency International said one in five of the journalists killed since 2012 were covering a corruption story.

The organization said, “Our additional analysis on the Corruption Perceptions Index launched on February 21 shows that countries with the least protection for press and activists also tend to have the worst rates of corruption.”

This article was written by LK Hewlett. Republished with permission of West Indies News Network