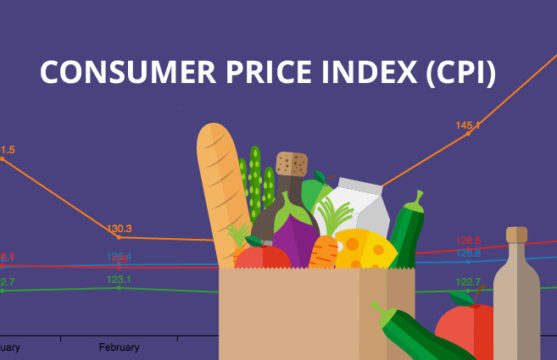 NASSAU, BAHAMAS – The latest Consumer Price Index (CPI) shows a decline in the cost of key basic goods and services, representing a tapering off in average cost since the government increased value-added tax from 7.5 per cent to 12 per cent last July, which ballooned the CPI index to an all-time high.

The results were contained in the Department of Statistics’ latest CPI report released Wednesday.

With an inflation rate of 3.7 per cent in September, the CPI for all items marginally increased from 106.93 index points (IP) that month to 106.92 in October, before dropping slightly to 106.54 in November.

According to the Consumer Price Index, released by the department, the cost of basic goods and services between August 2018 and December declined from 106.93 to 105.98.

The CPI for all major groups in The Bahamas, reached a record high last July of 106.96.

The decreases were more prominent in health, transport, communication and recreation and culture.

Recreation and culture reflected the most significant decline, falling from 116.40 IP to 110.89 IP, over 5.5 index points during the four-month period.

Alcohol beverages, tobacco and narcotics also declined over the period, from 115.04 IP to 114.85 IP.

Food and non-alcoholic beverages remained relatively unchanged, as did the average IP for housing, water, electricity, gas and other fuels.

Conversely, the most notable increase was represented by furnishings, household equipment and routine household maintenance, which increased from 107.85 IP last August to 110.95 IP in December 2018.