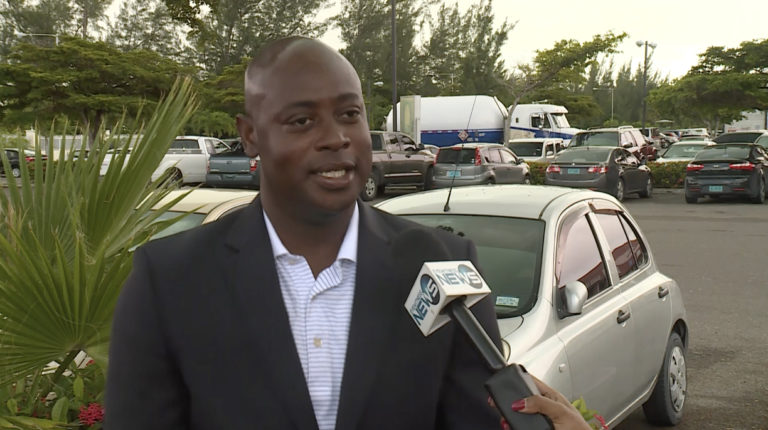 NASSAU, BAHAMAS — Hundreds of millions of dollars worth of construction related activity will be reignited and thousands of jobs affected with construction activity now allowed to resume on New Providence and Grand Bahama, according to a former Bahamian Contractors Association (BCA) president.

Leonard Sands told Eyewitness News that the effects would be felt in the domestic economy almost immediately.

Prime Minister Dr Hubert Minnis yesterday announced that as part of Phase 1b towards the reopening of the economy, construction on New Providence and Grand Bahama will be carried out from 7am to 5pm through the week under industry protocols.

Sands said: “There are still hundreds of millions of dollars worth of jobs that need to continue and affect thousands of workers. The benefits will be two fold; workers will get back on the job site and money will start pumping back into the economy. I know the Prime Minister has been in communication with the president of the BCA who has been advising him on the situation with regards to the local construction sector.”

Sands added: “I have always maintained that construction is the third pillar of this economy. It is extremely important that this happens now and we will see as a nation the benefits almost immediately.