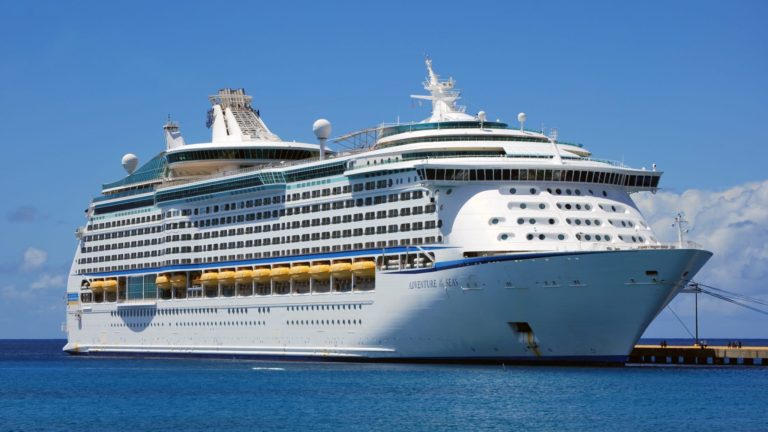 NASSAU, BAHAMAS — Royal Caribbean executives last night revealed that they had initially requested 21 acres of crown land which the government had ultimately ‘negotiated down’ to the seven acres as part of their proposed Paradise Island Beach Club development.

Developers claim the project will have a $1 billion economic impact over the first 10 years.

Royal Caribbean executives told a virtual Town Planning meeting on the proposed development that the project will bring an additional 1.2 million visitors to Nassau annually by 2030, with 3,500 daily visitors.

According to James Black, president of private destinations for the cruise line, all terms for the development have been agreed to, approved and are awaiting signature for final execution of the contract.

“The crown land lease is seven acres. Royal Caribbean had originally requested 21 acres including the lighthouse and the government negotiated own from 21 to 10 acres and now to seven acres under submission,” said Black, noting that, $50 million would be spent to develop the destination, with $60 million already invested in purchasing the property.

While responding to questions by Adam Darville, the cruise executive asserted that Royal Caribbean had looked at other properties for its development, but settled on the current site.

According to Black, the development will not compete with downtown Nassau and the Straw Market.

Construction on the development is slated to begin later this year, with a 2023 projected opening.

Local entrepreneur Toby Smith, who repeatedly questioned whether the cruise line was in possession of a crown land lease for its project, vowed to continue to pursue litigation over the proposed development.

Smith has proposed a $2 million restoration of Paradise Island’s lighthouse, and initiated legal action against the government for failing to give effect to his crown land lease.

Smith is embroiled in an ongoing court battle with the government over a crown land lease agreement that covers several acres also sought by Royal Caribbean.

Smith asserted that Royal Caribbean has refused to ‘come to the table’ with him and vowed, “Until they come to the table this will remain in ligation. Government can’t go forward with land in litigation.”

Charles Zonicle, director of Physical Planning indicated that Royal Caribbean’s application is for a change in zoning.

“This preliminary proposal is inclusive of changes in zoning,” he said.