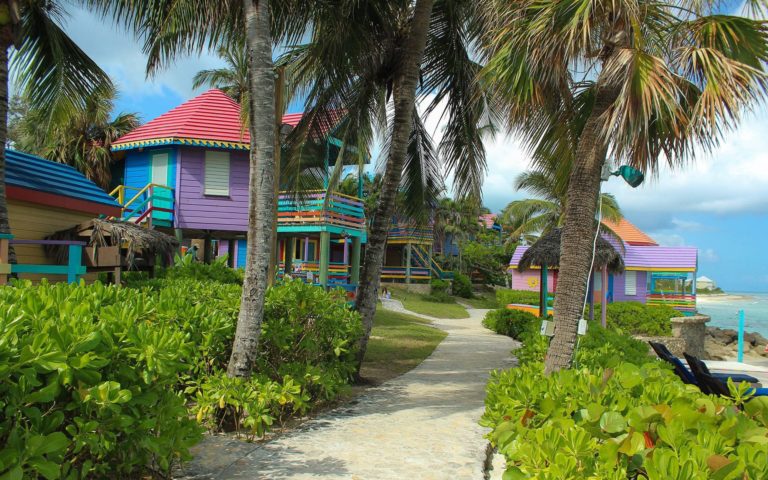 Hotel Licensing Board: “The operator was defiant in his position”

NASSAU, BAHAMAS — As the owner of Compass Point threatens to close the resort’s doors if the Minnis administration does not improve the ease of doing business in The Bahamas by the next general election, a letter from the Hotel Licensing Board obtained by Eyewitness News Online revealed that the regulator recommended that the resort’s license be revoked for failure to comply with the requirements of the Hotel Licensing Department.

In a letter dated May 29th, 2018, and addressed to Rosemary Pintard-Bowe, the acting chief valuation officer and controller in the Department of Inland Revenue, Hotel Licensing Board chairman Ethan Adderley informed the department that board met on May 25, 2018, to discuss Rodney’s “failure to comply with requirements of the Hotel Licensing Department to make application for the 2018 annual renewal of the hotel license for this property and other regulatory matters”.

“The operator was defiant in his position and conveyed to the board that he had no intention of compluing with the board’s request to submit an application for a hotel license, in accordance with the Hotels Act, Section 3 (1),” Adderley wrote.

He documented the act.

According to section three of the act, “… no person shall operate any premises as an hotel except under and in accordance with the terms of a valid license granted under the said section (4) by the Hotels Licensing Board (which is hereby established) authorizing him to operate those premises as [a] hotel.”

The board said it was aware that the resort had been issued a business license certificate for 2018, but in view of the operator’s stated and written position for continued non-compliance, the board “wishes to formally advise the Business License Department of this matter, so that the necessary steps can be taken to revoke the business license for Compass Point Beach Resort”.

It remains unclear if the owner complied with the requirements of the board.

When contacted yesterday to determine whether Rodney satisfied the requirements of the board, Ministry of Tourism Senior Licensing Officer Geneva Cooper declined to comment, noting that she could not discuss matters of the board.

Speaking generally, Cooper noted that the board attempts to work with all operators.

She said, “The board works with all of the hotel operators to ensure that they are compliant at the end of the day, so it’s an ongoing process.”

An official at the Department of Inland Revenue, who spoke on condition of anonymity, said that certain concessions can be made for certain business on a case-by-case basis.

The official, however, also declined to speak to specifics regarding Compass Point.

Attempts to reach Rodney were unsuccessful up to press time.

A full-page advertisement placed in The Tribunethis week gave the government an ultimatum: to make the ease of doing business in The Bahamas easier before the next election or face the resort closing its doors and putting its 60 employees out of work.

“If the FNM wins the next election, without acting upon the promise they made when they were elected two years ago, the Compass Point owner does not want to continue to do business in this country and will therefore close his business,” the advertisement reads.

“This paid for advertisement will be the only thing Compass Point has to say publicly regarding this matter.

“If the leadership of this country resorts to publicly distorting this request into derogatory statements, the owner of CP will not respond.

“The CP owner is not interested in making this a public spectacle, he is not running for office. He simply wants to make some positive changes that will benefit everyone in The Bahamas.

“Compass Point has chosen to run this ad, so if the property does close, and 60 jobs disappear, the voters will have an accurate understanding of why Compass Point closed, should that unfortunate event occur.”