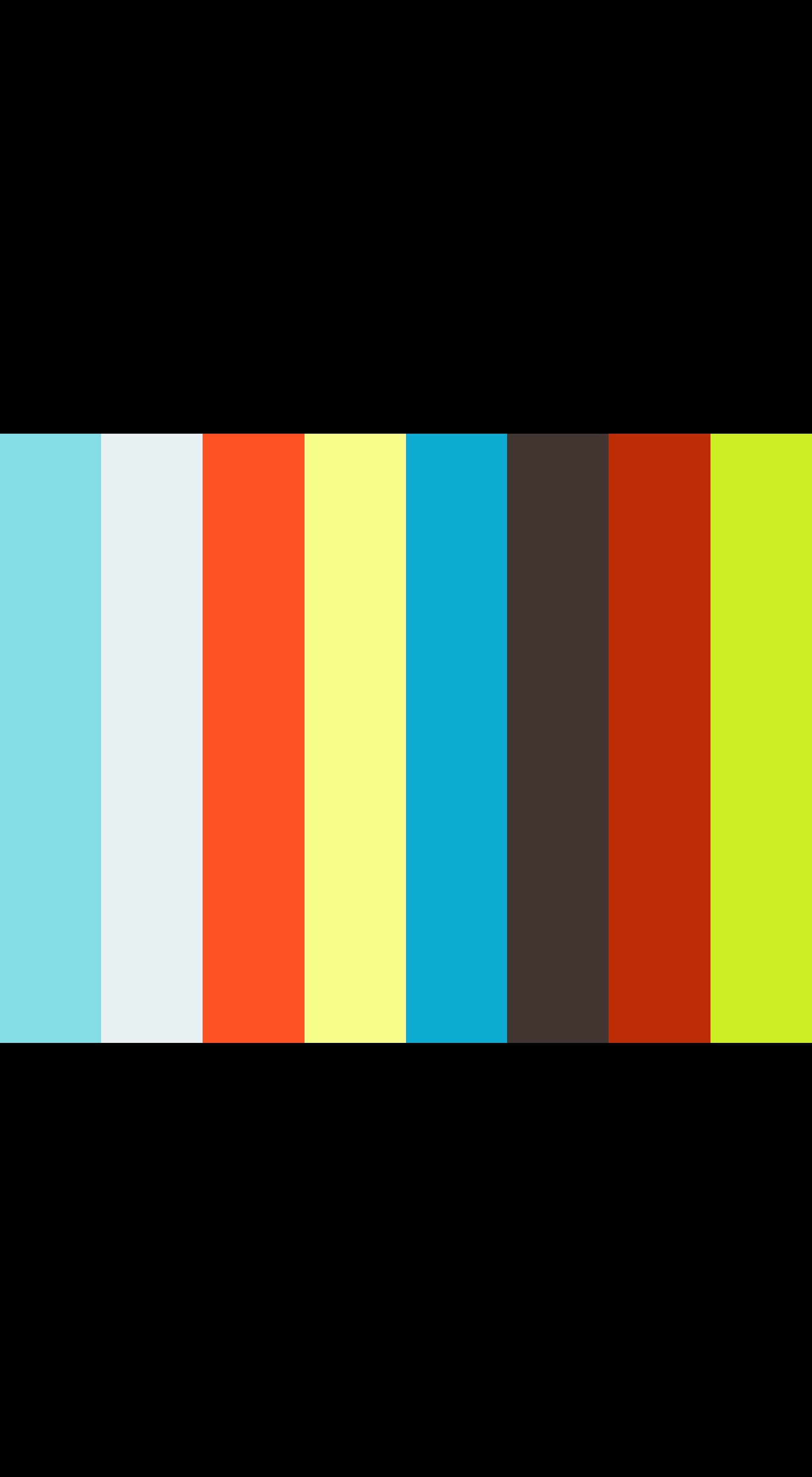 Tensions rose Sunday in the Centerville community moments after police shot and killed a man who allegedly pointed a weapon at officers.

Police believe the man was responsible for an earlier robbery. It marked the eighth police-involved shooting for the year.

According to police, just before 10:00 a.m. yesterday morning, officers responded to a report of an armed robbery on Burial Ground Corner and East Street.

The officers, according to reports, then proceeded to Sandy Lane, off McCollough Corner, where they encountered two men fitting the description of the armed robbery suspects.

As officers approached, one of the men reportedly produced a firearm and pointed it at the officers.

Police said – in fear for their lives – officers fired at the armed man. The suspect shot back and was hit by police. He was transported to the hospital where he later died. The other suspect however, managed to escape.

When Eyewitness News arrived on the scene, residents had already gathered in the streets demanding the officer responsible for the shooting to be charged with murder.

Witness say the man was shot 18 times by officers after he allegedly threw his hands in the air and surrendered.

Police however refute the number and said the man was shot several times but did not confirm “18”.

The suspect’s firearm was recovered at the scene.