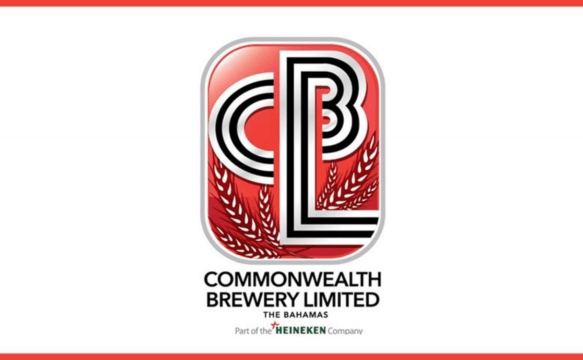 NASSAU, BAHAMAS — Positive operating results and a $6 million Hurricane Dorian related payout resulted in a total comprehensive income of $10.3 million for Commonwealth Brewery in 2019, the company has reported.

The BISX-listed brewer recorded the figures in its unaudited consolidated financial statements for the twelve months ended December 31, 2019.

“Despite this strong performance during the fourth quarter 2019, net revenue for the year as a whole was down marginally, by 0.84 percent compared to 2018, reflecting the continued sluggishness of the economy, and increased competitiveness in the Bahamas beverage market.”

The company added: “Total comprehensive for the twelve month period, however, at $10,355,705, was significantly up – by 63.9 percent compared to 2018, as a result of the positive Operating Results for the first nine months of the year – reported-on during last October – and a significant insurance receipt of $6 million, realized during the fourth quarter, with respect to hurricane Dorian- related business interruption and infrastructure repair and replacement recoveries.”

The company said it remains “cautiously optimistic” on the outlook post-Dorian, and “continues to invest in technology, people and the community as the backbone of our long-term strategy to increase shareholder value”.

The company noted that it also continues its commitment to invest in technology to enhance its service offerings to customers while improving efficiency.

“This investment of over $2.3 million will facilitate improvements of our service offerings and provide more efficient information to take advantage of market opportunities.

“CBL will continue to invest in systems and tools that will modernize the company’s capabilities and enhance the customer experience.”