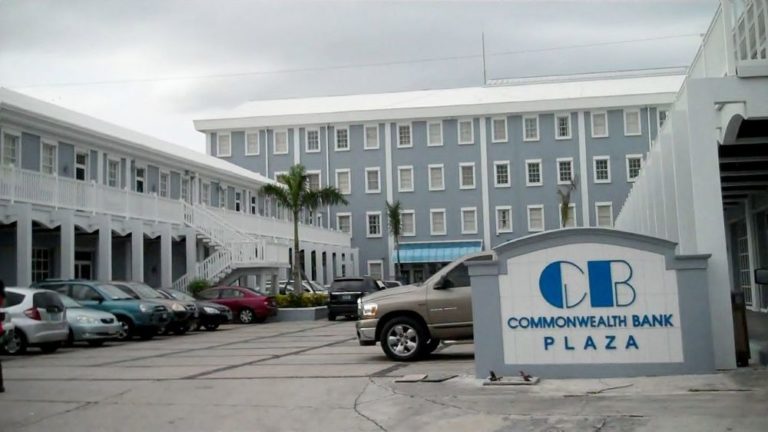 NASSAU, BAHAMAS — Commonwealth Bank has reported that its total profit for the first half of the year was down nearly 19 percent compared to the same period in 2019.

William Sands Jr, executive chairman of the BISX-listed lender, noted that total profit for the first half of 2020 was $19.8 million and represents a decrease of $4.6 million or 18.7 percent compared to the same period in 2019.

The bank released a report on its performance ending June 30, which indicated total assets were $1.68 billion, compared to $1.71 billion as at December 2019.

“As the bank continues to navigate these unprecedented times with the evolving impact of the COVID-19 pandemic, we remain committed to the ongoing health and safety of our clients, employees, communities, and shareholders,” he said.

“While we cannot predict the future course of this virus in both The Bahamas and the United States of America, the bank has in place dynamic business continuity plans which are designed to maintain the safety and soundness of the Bank, its operations and staff members.”

Sands noted that the bank’s net interest income increased slightly by 1.4 percent which was driven by a decrease in interest expense.

“Non-interest income was up 6.83 percent which was primarily due to insurance recoveries from Hurricane Dorian,” he continued.

“Loan impairment expense increased by 63.4 percent which was driven by the current and forecasted economic conditions due to the COVID-19 pandemic. The Bank paid quarterly dividends of two cents per share bringing total dividends paid for the half-year to four cents per share,” said Sands.

“These ratios are well in excess of Central Bank’s requirements of 17 percent and 20 percent respectively,” said Sands.