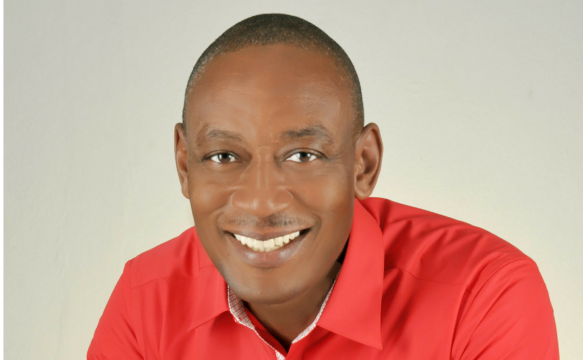 Plans for the 45th Independence celebrations were revealed during a press conference at police headquarters on Monday.

“Our independence celebrations occupy a special place of prominence on the national calendar of events and is celebrated across the islands of The Bahamas,” Humes said.

“The main purpose of this press briefing is to launch our national independence essay competition and recording artist search.  The committee also thought to use this opportunity to update you, the media and the public at large, on the events planned for this year’s celebration.”

“The Ministry of Education is pleased to partner with the National Independent Secretariat, in promoting an essay competition, in celebration of our 45th Independence anniversary,” Jack confirmed.

Students are required to compose a short story under the theme, ‘Celebrate Bahamas: We’ve come this far through faith’, where they will be required to reflect on major developments in The Bahamas, post-independence.

“We expect that the essays will be the student’s original work,” Jacks added.

Students will be judged on their development of ideas, organization, creativity, mechanics and grammar.  Completed essays should be typed and saved in PDF format and emailed to nationaleventsbahamas.gov.bs.

“He (Humes) is very passionate about seeing the youth in our nation develop their artistry. So, we’re very pleased to support an initiative such as this,” she said.

Eligible candidates must be Bahamian citizens between ages 14-30 and not signed to any professional record label.

“There will (also) be a live audition,” Sutherland highlighted.

Winners of the essay and artist competition will be announced July 6 during the National Pride Day celebration, which will be held in Rawson Square.

Other events slated for the celebration include:

“When you look at what has gotten us to this point in history, you can only say its’ our faith that brought us here,” Humes insisted.

“We started a process last year where we wanted to address our history in our culture; a faith-based nation. Faith is extremely important to our history and this is just one aspect of who we are, that we would like to bring out this year in the celebrations,” he said.

According to Humes, conversations have begun to in an effort to identify ways to garner more international awareness of the country’s independence, and by extension, its history.