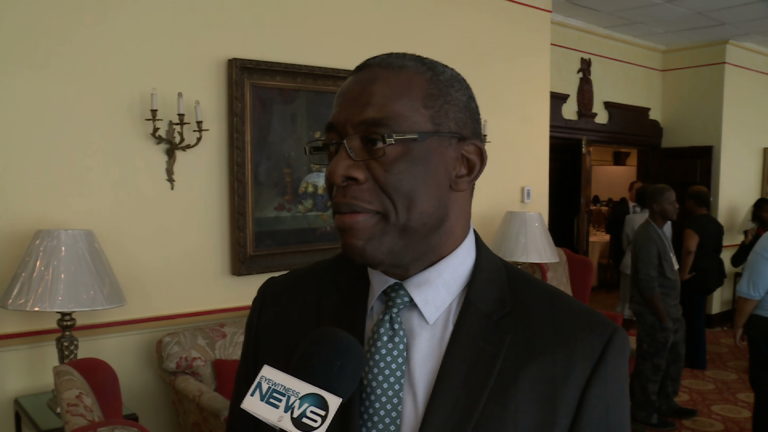 The recently appointed advisory committee for the establishment of local government in New Providence will release its first report in August, according to the committee’s Vice Chairman and Transport and Local Government Director Ceephas Cooper.

“The problem is that we are looking into ways of streaming an income of revenue for local government.”

Earlier this year Press Secretary in the Office of the Prime Minister Anthony Newbold told media that the Minister of Transport and Local Government Frankie Campbell would also be looking into ways to improve how local government operates in the Family Islands.

“In his charge, minister Campbell highlighted the need for the committee to take a very good look at the current system in the Family Islands and to recommend how it can be improved,” Newbold said.

“Minister Campbell also pointed out that the leader of the opposition was invited to appoint a representative, which he did, in the person of Mr. Philip Smith, the former Member of Parliament (MP) and diplomat.”

Newbold noted earlier in the year there would be a preliminary study conducted to asses the feasibility in introducing municipal governance in the capital through an Inter-American Developmental Bank (IDB) sponsored project.

“The idea is to have local government in New Providence in time for the next general elections in 2022,” he said.

“Of importance, I note that there were eight options proposed for New Providence by the IDB study, which were reviewed and discussed by the Committee.