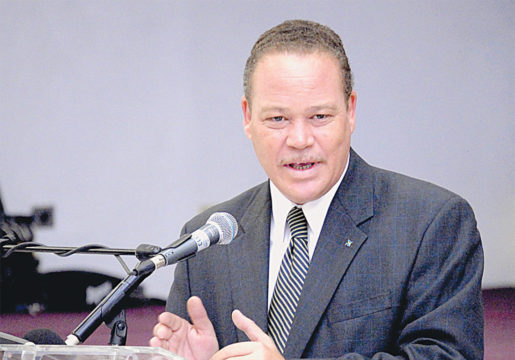 The highly controversial Commercial Enterprise Bill that passed last year is yielding significant dividends in turning the tide in a turbulent economy, according to Attorney General.

Senator Carl Bethel said the bill is already proving to be a success, with several applications having been approved for high-tech projects.

Another large project, he said – when approved and finalized, will provide employment and training opportunities for graduates of University of the Bahamas (UB).

That project, he added, will also have an element of headquartering, in The Bahamas.

According to Bethel, who revealed as much during the mid-year budget debate in the Senate, such initiatives under the Commercial Enterprises Bill and headquartering by international traders and high-tech companies, will hopefully continue to re-position the Bahamian economy, thus creating new highly skilled and ultimately high paying jobs throughout our economy.

“The government is still with a slowly growing economy, which plainly requires urgent actions to set economic growth on a sharper upward trajectory.”

Various sectors criticized the bill during debate, claiming that it appeared to emphasize the creation of commercial zones for foreign direct investors over Bahamians.