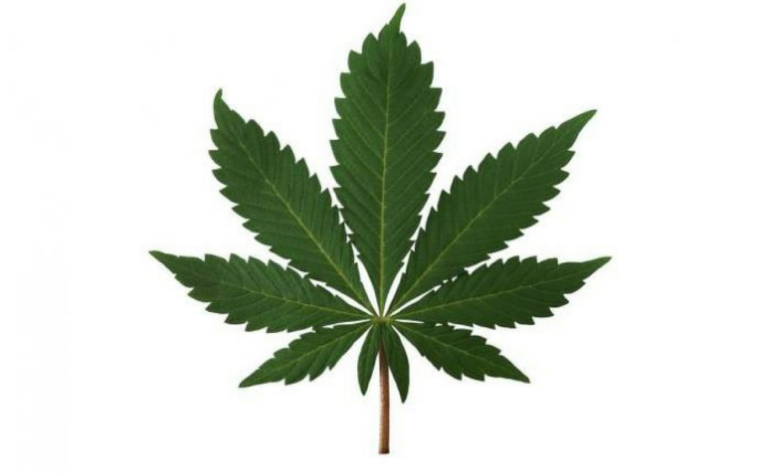 Colombia, for example, could become one of the largest global export leaders in medical marijuana following legislation passed in 2017, establishing a framework for commercial medical cannabis cultivation. In fact, Colombia could supply 44 percent of the global demand for medical cannabis this year, as noted by Andres Lopez, the director of Colombia’s National Drug Fund, as quoted by Medical Marijuana Inc.

Helping to foster further growth, Colombia recently approved a law to promote the use of cannabis-based medication. In fact, according to Marijuana Business Daily, “With a potential count more than double Canada’s, Colombia’s medical marijuana market is quickly gaining recognition as a legitimate force in the global cannabis industry.”

That, coupled with demand in Colombia, should fuel even more growth, as more than 2.2 million people suffer with chronic pain. Another 475,000 suffer with post-traumatic stress disorder (PTSD). More than 520,000 deal with insomnia.

However, it’s not just demand that’s attracting capital to the region.

Recent new listings on major stock exchanges are doing that, too.

In addition, lower cannabis production costs, as compared to Canada and ideal year-round climate for cannabis-growth has created plenty of competitive advantages for related companies.

The coming year will be a “period of consolidation” for Colombian cannabis companies, says Rodrigo Gomez, president of the Cannabis Industry Association, as quoted by Ozy.com. “Growers and refiners, he adds, will begin testing products and honing in on a marketable portfolio. Investment is coming to Colombia because of the quality of the terrain.”

“Latin America, the Caribbean and Europe present incredible opportunities for those with proven track records when you consider the combined number of licenses granted to date for a population count of well over 1.5 billion outside of Canada and the US is fewer than the number granted to the Canadian market with 36 million people,” said Aphria president, Vic Neufeld.