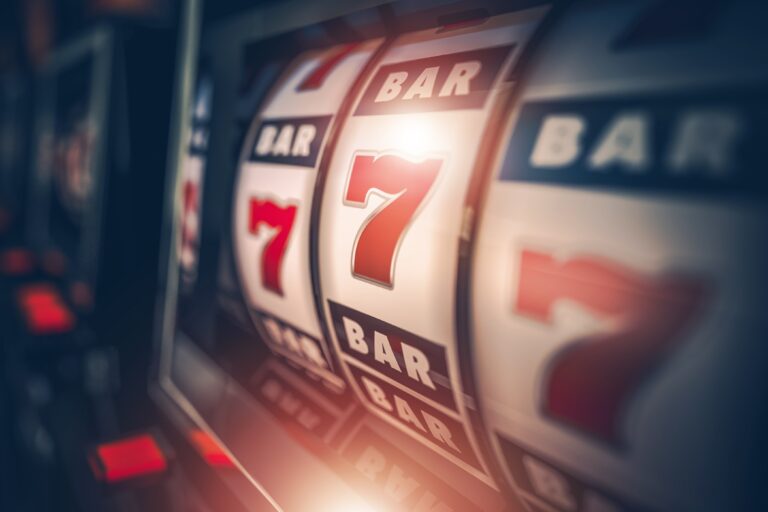 NASSAU, BAHAMAS — Acting Financial Secretary Marlon Johnson said yesterday the “substantial bump” in gaming revenue projected for the upcoming fiscal year is based on the expected imposition of the patron tax.

Johnson, who appeared as a guest on the talk show The Hit Back with host Nahaja Black, said the forecasted $41 million in gaming revenue outlined in the 2020/2021 budget was based on the expected imposition of the long-awaited tax on web shop patrons’ winnings, which has been delayed by legal challenges.

The tax had been set for implementation on January 16.

“When we were developing the budget, we asked the Attorney General’s Office the status and state of the legal issue,” said Johnson.

“They have advised us that they expect that matter to be over in a matter of weeks, which will then allow the revenues to be collected consistent with the law. Provided we get the five percent patron tax in place, that is what is informs that particular number as far as what we anticipate from gaming.”

The government’s fiscal snapshot had indicated: “Taxes on specific services (gaming taxes) contracted by $14.4 million (46.7 percent) to $16.4 million. The patron winnings tax, implemented on January 1, 2021, has not resulted in any incremental revenue from these activities due to an ongoing legal challenge by the Gaming House Operators Association in respect to the application of the tax.”