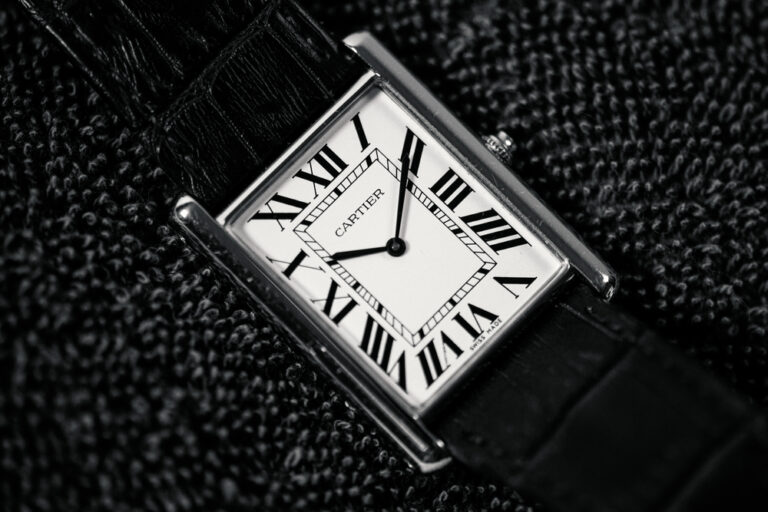 NASSAU, BAHAMAS — A man convicted of stealing nearly $30,000 worth of John Bull jewelry was yesterday set free after the Court of Appeal quashed his conviction.

Rondino Ferguson, a former employee of Bahamas Customs, and another man named, Bastian, were accused of stealing an assortment of Cartier watches from the Bahamas Customs warehouse between October 29 and October 30, 2019.

According to court documents, Ferguson and Bastian allegedly entered the Bahamas Customs’ warehouse in the FedEx bonded area, referred to as the “high-value cage” where sensitive goods are kept, with a backpack.

While the appellant’s co-accused negotiated a plea arrangement without prosecution, Ferguson was convicted of two counts of stealing by reason of employment and was sentenced to four years imprisonment.

He appealed the conviction and sentence on June 10, 2021, on the grounds the magistrate’s decision was unreasonable; the conviction was unsafe and unsatisfactory, and could not be supported on the basis of the evidence.

“Although the appellant had been charged along with Bastian and the charge sheet alleged that they were concerned together, once the magistrate accepted Bastian’s guilty plea and convicted and sentenced him, Bastian’s trial had come to an end,” read the ruling.

“The magistrate could have no regard to Bastian’s guilty plea in determining the guilt or innocence of the appellant.

When the men appeared before Magistrate Derrence Rolle-Davis, Bastian appeared to have negotiated a plea deal with the prosecution and entered a plea of guilty to the charges.

His plea was accepted and he was ordered to pay a fine and make restitution.

In his ruling, Isaacs said the prosecution did not lead evidence connecting the finding of the items of jewelry in Bastian’s possession to the appellant during his trial.

Arresting officers searched Ferguson’s home on the day the jewelry was reported missing, but did not find them.

Isaacs also said the prosecution did not lead any evidence that the items found in Bastian’s home were a part of the shipments, nor did it lead evidence from the person that shipped the items to satisfy the magistrate that the items were actually shipped.

“It could have been made a part of the plea arrangement with Bastian that he testify at the trial of the appellant thereby providing the prosecution with direct evidence of the thefts,” read the ruling.

“Not have resorted to any of those alternatives, the evidence against the appellant could only rise to the level of high suspicion, but even high suspicion is not sufficient to meet the criminal standard of proof.

While the prosecution alleged that the appellant went into the warehouse with an empty backpack and left with it full, the appellate judge said it did not appear that the magistrate arrived at that conclusion based on his notes and found no evidence adduced by any of the prosecution’s witnesses who testified that there was a difference in size of the backpack.

A customs officer who testified said he saw the appellant with the backpack when he viewed the video footage, but he also said the appellant “normally brings a backpack to work”.

Another witness could not say, after reviewing the footage, whether Ferguson was opening any boxes or what was in the backpack in the video.

“I, myself, viewed the footage and was unable to see the condition of the alleged backpack before the appellant entered the HVC,” the appellate judge wrote, noting that the footage was grainy and dim due to a lack of light, save from the light emanating from devices carried by two people in the HVC.

The judge also said the FedEx manager and buyer for John Bull concluded the watches were missing on the basis that an order was placed and it appeared on the invoice or invoices.