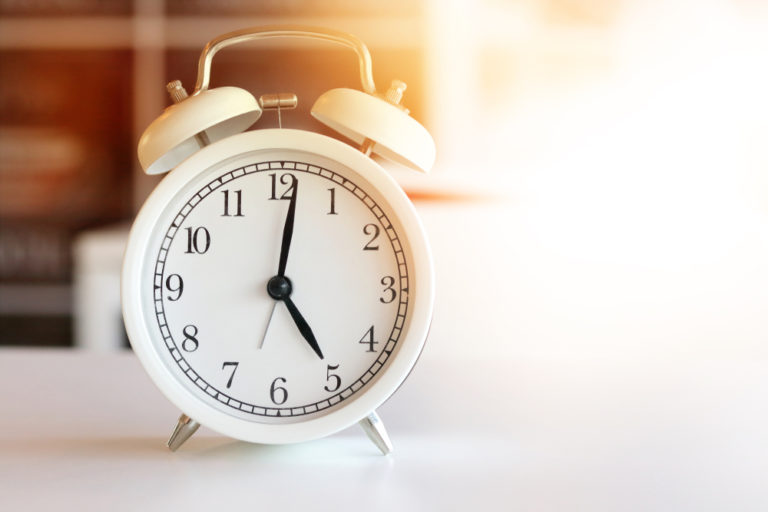 NASSAU, BAHAMAS — Chief Medical Officer Dr Pearl McMillan said yesterday that based on the existing data on coronavirus cases for each island, health officials could soon make recommendations to extend the existing 10pm curfew that applies to four islands, though she could not provide a timeline.

During a Ministry of Health virtual press conference, McMillan was asked whether a recommendation could be made for that nightly curfew to be pushed back or discontinued soon.

“Certainly, the graphs that were shown suggest that we may be in a position to begin to consider it,” she responded.

“But we will continue to monitor what it happening on those islands and make recommendations to the competent authority, along the lines of what we should; I mean what could be considered.

“I will not suggest that…those curfews will be released as of tomorrow, but we continue to monitor them and the graphs, as were shown, suggest we may be in a position to do that going forward.”

That island has had low single-digit cases almost on a daily basis.

In contrast, New Providence, where the vast majority of cases remain, has gone from low double-digits to instances where there were as many as 27 infections in a day.

While no curfew exists on Andros, an uptick in cases in recent days has prompted health officials to monitor the island, and consider whether there is a need for certain restrictions.

According to McMillan, notwithstanding the new cases per day, each of the islands has contributed to the “flattening of the curve”.

In the last 28 days, there have been 295 confirmed cases.

Of those, 75 percent were recorded on New Providence.

Week over week, new infections on New Providence have trended downward despite an apparent spike over the weekend.

Some islands have recorded zero cases in several weeks, while others have gone months without a new infection.

Cat Island, Acklins and Crooked Island have gone 186, 166 and 162 days respectively without a new case.

Both Long Island and Inagua have recorded zero COVID-19 infections in the last 142 days.

Mayaguana has not recorded a new case in 67 days; Bimini in 44 days; the Berry Islands in 23 days; and Exuma in 12 days.

The Bahamas recorded 10 new cases on Wednesday — four on New Providence, four on Andros, one on Grand Bahama and one on Abaco.

Hospitalizations, which shot up to as high as 24 in the last week, have fallen to 18.