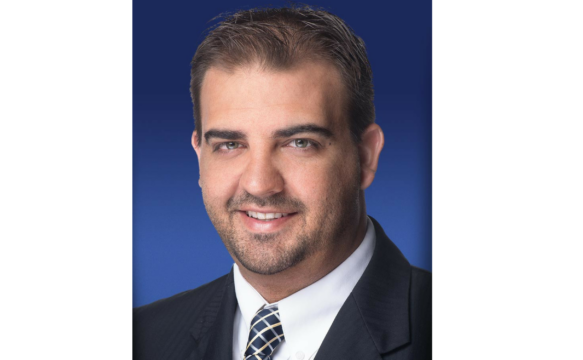 Also calls on govt. to decriminalize marijuana for medicinal use

NASSAU, BAHAMAS – On the heels of a serious tour bus accident that injured more than 20 persons on the island of Eleuthera on Monday, Progressive Liberal Party Senator Clay Sweeting, who ran for the North Eleuthera constituency in the 2017 general election, yesterday urged the government to improve the ‘inadequate’ healthcare facilities on the island.

“Yesterday, we had a tragic bus accident in Eleuthera where patients had to be airlifted to Nassau and the United States.  The health care facilities on Eleuthera are inadequate, and if the government is serious about attracting investors to Eleuthera, such as the Disney project, the health care facilities nationwide must be improved,” said Sweeting while making his contribution to the 2019/2020 budget debate in the Upper Chamber.

According to Sweeting, there must be a serious investment in the healthcare services of family islands, to not only facilitate the attraction of investors, but also to increase the ability of the Bahamas to attract needed professionals including, doctors, nurses, technicians and researchers.

The PLP Senator also gave his views on the decriminalization of marijuana.

Sweeting said The Bahamas is in a unique position to benefit from the legalization of medical marijuana as the fertile land and skills of our agricultural sector offer ideal conditions for the cultivation of high-quality marijuana plants needed by researchers as they expand their research into medical uses.

“This is an initiative that would enhance the growth of our economy by attracting research facilities, aiding our farmers with increased revenue, adding to the tax base to expand healthcare and social services and putting the Bahamas at the forefront of this growing industry,” Sweeting said.

Sweeting said in a few short years medical marijuana research and development has become an annual multi-billion-dollar industry that employs thousands and expands the tax base of many countries.  He noted that medical marijuana in clinical trials and in practical use has shown promise in relieving the symptoms and reversing the course of many diseases such as glaucoma, tremors, epilepsy and other illnesses.

Sweeting said legalized Medical marijuana would also be beneficial to our citizens who suffer from debilitating conditions while creating jobs for a new generation of Bahamians.

“Many countries around the world have seen the failure of penal codes that criminalize personal use of marijuana, which clog the courts, correctional facilities and permanently damages the lives of many of our coming of age citizens,” Sweeting said.  “The Bahamas should look to emulate these countries by decriminalizing small amounts of marijuana in conjunction with legalizing its medicinal use.

“It is time for the Bahamas to offer a progressive government that looks to the future of hope, innovation, and economic stability by embracing change that will enhance the good of its citizens while providing a stable economic base for its continued growth.”