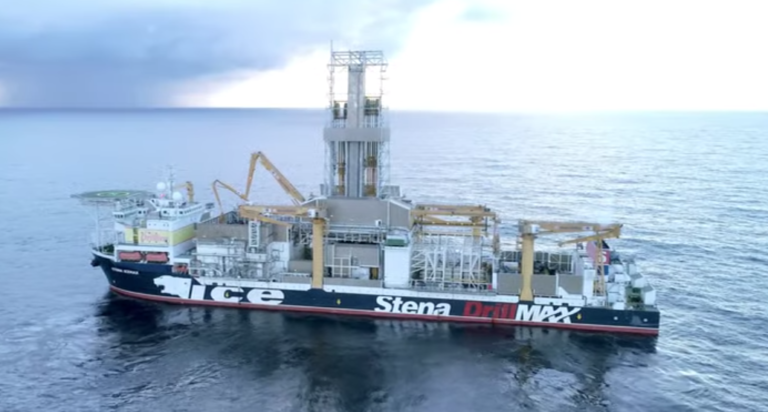 NASSAU, BAHAMAS — Opposition to Bahamas Petroleum Company’s (BPC) offshore oil drilling activities continue to mount from within the United States and particularly neighboring Florida, with the commissioners of the city of Coral Gables having approved a resolution urging the Bahamian government to revoke the company’s offshore oil drilling licenses and ban offshore drilling in The Bahamas.

“The City of Coral Gables City Commission further urges Miami-Dade County and the State of Florida to oppose such offshore oil drilling and work with the Bahamian government in such efforts.”

It also noted that “the city clerk is directed to transmit a copy of this resolution to Bahamian Prime Minister Hubert Minnis and Bahamian Ambassador to the United States Sidney S Collie, the Miami-Dade County Board of County Commissioners, Governor Ron DeSantis on behalf of the State of Florida and to all municipalities in Miami-Dade County, Florida.”

BPC began drilling its exploratory well on December 20 and has indicated that Bahamians could learn in a matter of weeks if The Bahamas is an oil-rich nation.

A Supreme Court judge has granted environmentalists leave to seek judicial review of the government’s approvals for BPC to drill an exploratory well in Bahamian waters. The judge, however, denied the applicants’ application for a stay of the ongoing drilling exercise.

Get your own house in order before you screw up yet another country … the list is already long enough and nobody needs Team America.

I think you would find that a potential find would bring in up to $5 billion in govt taxes to the Bahamian People IF THERE IS OIL…..
This is just an EXPLORATORY WELL!
Get a grip – Since CoVid19 the world is a dire state! Do you think Tourism will return quickly? No……
Q. Why is it ok for other countries to extract their oil and not for Bahamas to see whether they have any?

Since when a small city dictate international policies? That’s pathetic! We use to name this “drowning man kick”. LoL