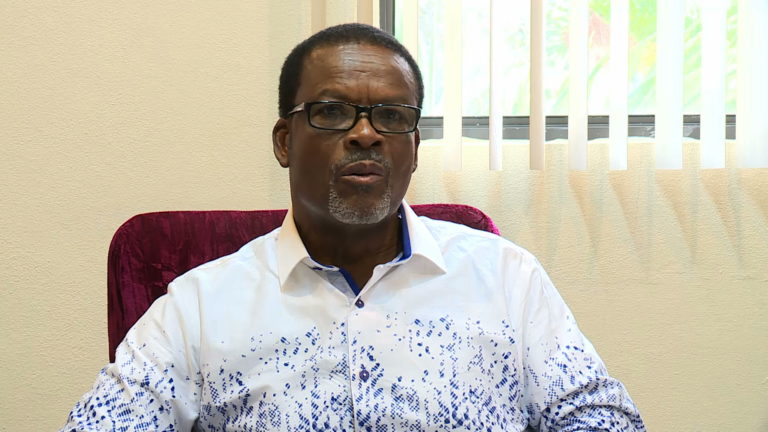 In the wake of substantial changes occurring in the country including the recent increase in value-added tax (VAT) and a spike in criminal activity, Apostle Ed Watson of the Trinity City of Praise said the church is hosting its annual National Prayer Motorcade this Saturday, July 7, in Rawson Square.

The initiative calls for hundreds of churches to gather in prayer for those that have lost loved ones throughout the year due to senseless acts of crime, as well as for the nation as it prepares for what is expected to be an active hurricane season.

“We’re calling for anyone of any denomination to come out and pray. This is for the nation,” Watson noted during an interview with Eyewitness News.

“Prayers will be released against crime, violence, murder, poverty, and unemployment. We will pray for peace, blessings, a strong economy and a safe hurricane season.”

Many residents have expressed concern for the state of the country, considering what appears to be an uptick in crime, as the murder count stands today at 54 as of today.

Apostle Watson noted the recent explosion on the Exuma Cays, which left one American tourist dead and another now a double amputee, while nine others were gravely injured over the weekend. The story thrust the Bahamas into the international media spotlight, as local and network news outlets carried numerous versions of the ordeal.

“Recognizing the critical and challenging time in which we live, there is a mutual understanding that only God can heal and deliver our land,” Apostle Watson said.