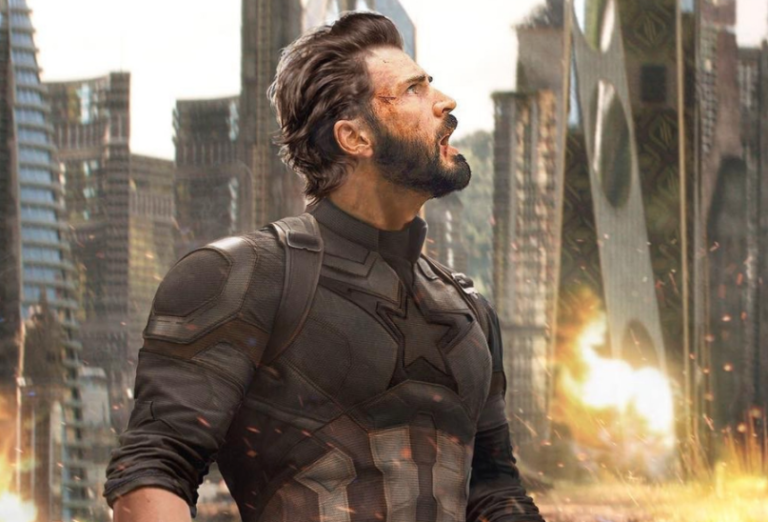 NEW YORK (AP) — The actor who plays Captain America may be ready to hang up his shield.

Chris Evans tells The New York Times he has no plans to return to the Marvel movie franchise after reshoots of the fourth “Avengers” movie later this year. Evans says “you want to get off the train before they push you off.”

The movie has yet to be titled and is expected to be released in 2019.

Evans has played the role since “Captain America: The First Avenger” in 2011.

The actor is making his Broadway debut as a police officer in “Lobby Hero,” which is scheduled to open March 26.