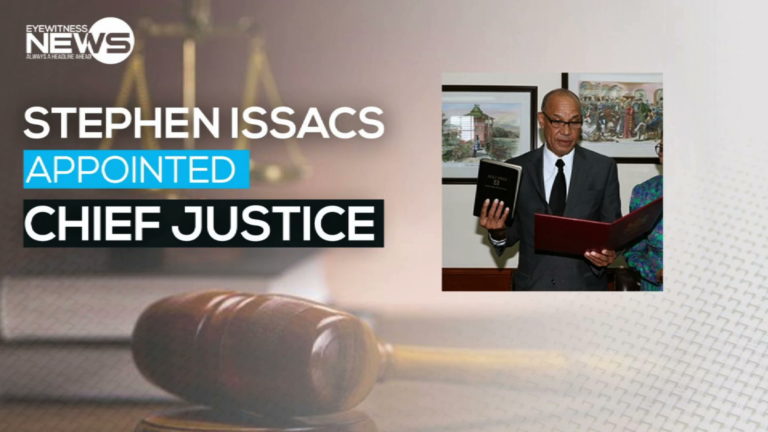 Acting Chief Justice Stephen Isaacs has been confirmed to the post of substantive Chief Justice, the Cabinet office announced Wednesday.

For months, many have called on Prime Minister Dr. Hubert Minnis to name his pick.

Isaacs was appointed after consultation with the leader of the opposition and took effect from July 9, a statement from the Cabinet office read.

Vera Watkins was officially sworn in as acting chief justice of the Supreme Court on July 10.

Cornelius A. Smith was also sworn in as deputy to the Governor General at Government House on July 11, 2018.