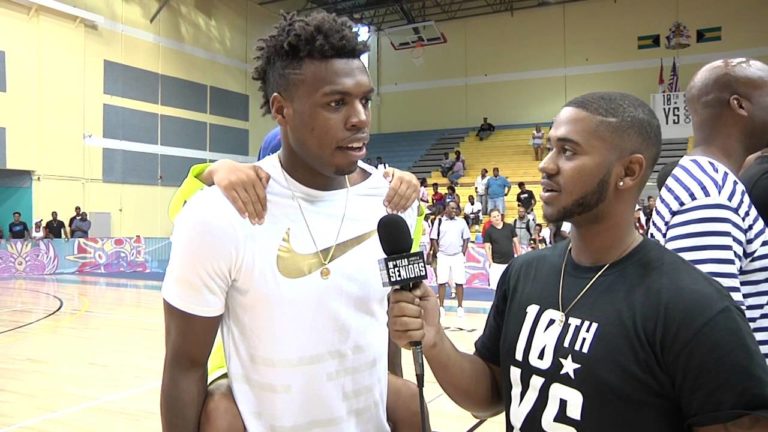 Chavano “Buddy” Hield matched his season high 28 points on Sunday night in a 120-113 win over the Dallas Mavericks.

The Kings led 61-58 at the break. Hield had 17 points in the first half and D’Aaron Fox added 14 as the Mavericks struggled to stop Sacramento’s guards.

It was Dallas’ first home loss since November 2 against the New York Knicks.

Sunday’s game against Dallas was Hield’s third consecutive 20-point plus scoring performance. He had 25 on Friday in a loss to the Golden State Warriors, and 20 in a win over the Minnesota Timberwolves.