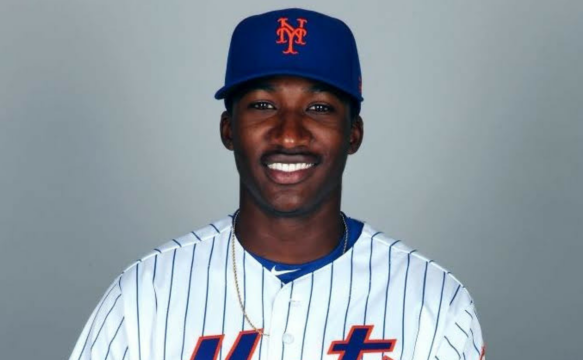 After his third season at the Double-A level, Stuart had his toughest year yet with the Binghampton Rumble Ponies.

Stuart failed to register a hit in 23 of the team’s first 28 games and was also placed on the disable list twice over the course of the season.

Stuart was a 2013 sixth-round pick by the Mets. He played his rookie season with the Tennessee-based Kingston Mets before he received the call to Class-A.

Later that year he was promoted to Single-A baseball and finished with a productive first season with the Savannah Sand Gnats of the Class A South Atlantic League.