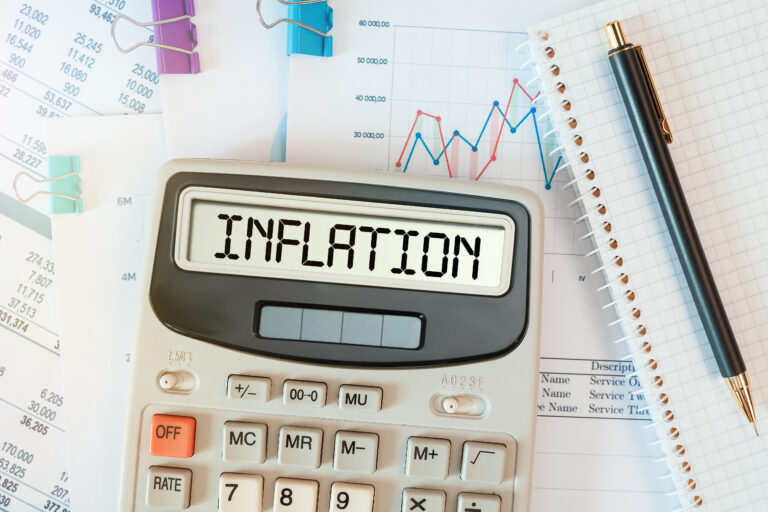 Consumers spend decline could result in permanent closure for some businesses

NASSAU, BAHAMAS — The Bahamas Chamber of Commerce and Employers Confederation (BCCEC) yesterday warned the minimum wage increase may lead to further inflationary pricing of goods and services to the consumer with a knock-on effect on spending resulting in job cuts and permanent closure for some businesses.

“The BCCEC acknowledges the announcement made by the Honorable Prime Minister, Philip E. Davis, KC, regarding an increase to the minimum wage, which will be implemented on 1 January 2023,” said BCCEC chairperson Khrystle Rutherford-Ferguson in a statement.

“From the onset, the position of the private sector was that it was generally not opposed to a reasonable increase in the minimum wage. The increase announced represents an increase of roughly 24 percent per week to the wages of persons that are being paid the current minimum wage. While certain businesses may be able to tolerate the increase, others will undoubtedly have to reevaluate their costs. Further, economic conditions are such that the impact of this increase, to certain businesses, will be seen over the short and medium term. Firstly, such impacts may lead to further inflationary pricing of goods and services to the consumer.”

Rutherford-Ferguson noted that if such inflation is not tolerated well by the consumer, meaning that the consumer decides not to buy or dramatically reduce their spending on goods and services, the result will be a downsizing of labour, further affecting the unemployment rate or result in the permanent closure of some of the impacted businesses.

“This is a hard time for many businesses as announcements have already been made regarding the increase in BPL rates, looming increases to NIB contributions and businesses managing the costs of procuring goods and services at inflationary prices, while still trying their best to maintain competitive pricing to meet the demand of their customers,” she said.

“Some businesses that may feel this increase the most are micro and small businesses and mom and pop shops that service the community. The cost of doing business in The Bahamas continues to rise and already struggling businesses, still reeling from the pandemic, will have it that much harder.”

U get wat u vote for “THE NEW DAY” The PLP tricked the people by telling them they will dropped the VAT to 10%. What they didn’t tell the Bahamian People that they have to pay 10% across the board. Bahamians we are to gullible, You are now paying more than the 2% the PLP Claimed they take off.