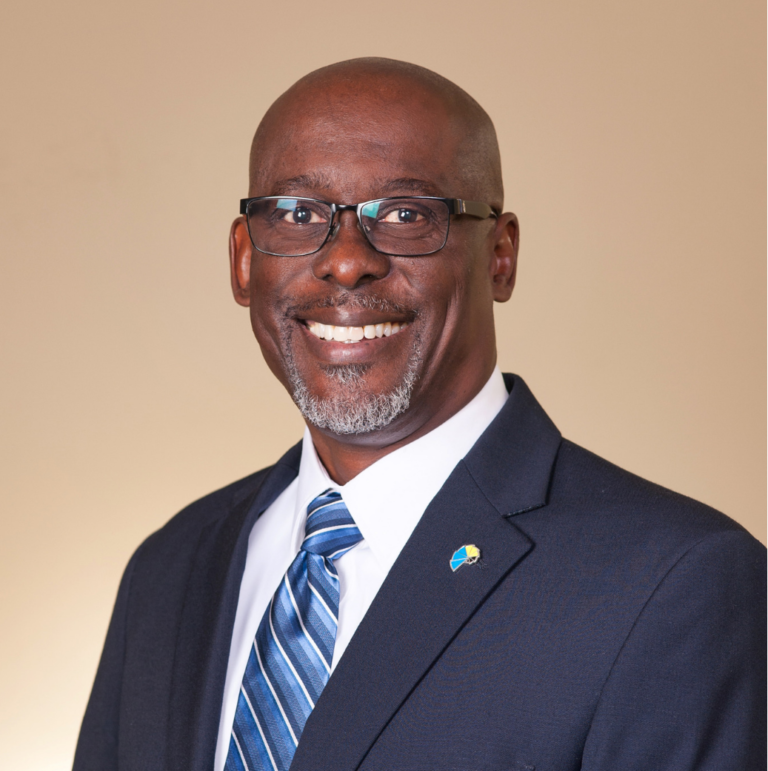 NASSAU, BAHAMAS — A further increase in minimum wage is likely to have a domino effect on businesses if implemented,Bahamas Chamber of Commerce and Employers’ Confederation (BCCEC) Chief Executive Officer Jeffrey Beckles said yesterday.

“The subject of increases in salaries in relation to minimum wage can’t be taken in isolation,” he told Eyewitness News Online.

“Considerations have to be taken in to context with the medium and long-term impact on companies.”

Beckles said that while he understands the frustrations of Bahamians dealing with the increased cost of living, “we cannot have a conversation about wage increases outside the context of long-term impact on many small companies, who already find it difficult to keep their doors open.”

He noted that there are local businesses struggling and suggested a further increase at this time may put the country in a challenged economic position.

“The immediate impact we have to be concerned about is the impact on local companies,” Beckles said.

“Can the companies who are already finding it very difficult to survive now, can they take another increase?

“And remember when salaries increase its not just the basic take home pay, the cost of employing persons go up as well.”

When asked if there was more the government could do to assist struggling Bahamians, Beckles said that there is an overdependency on government.

“The dollars­ we’re making today is not getting where it got us five, 15, 20 years ago but I don’t believe the answer lies in increased social contributions just because,” he said.

“We must play a more profound role and more integral role.”

In 2015, the national minimum wage was increased from $150 to $210 per week, just months after the Christie administration introduced value-added tax at a rate of 7.5 percent.

The Minnis administration increased the tax to 12 per cent last July. At that time there were calls for the government to increase the minimum wage once again to offset the VAT increase. However, government officials said it was a move that would not be economically plausible.

Minister of Labour Dion Foulkes was asked about the issue earlier this week, but declined to comment.