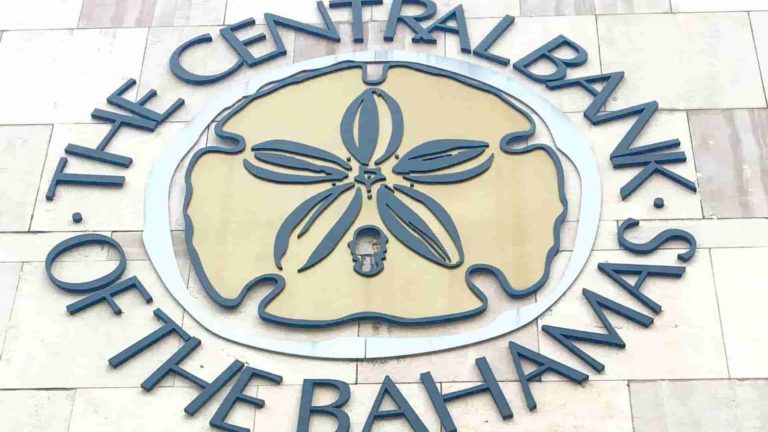 The company, as the preferred technology solutions provider, will lead the implementation of the nation’s digital fiat currency system that is expected to revolutionize payments in The Bahamas.

While information on the company appears scarce, NZIO’s website reveals that it has branches in Canada and Singapore. More information about the provider and the payments system modernization project is expected to be released in upcoming weeks.

“The selection of NZIA Limited reflects the company’s expertise in resilient Internet of Things networks solutions. NZIA Limited brings together the collective know-how and expertise of IBM, a leader in enterprise blockchain, along with Zynesis Pte. Ltd., a Singapore-based software development company specializing in blockchain solutions,” the Bank announced.

“The Central Bank expects that at the conclusion of this project all residents in The Bahamas will have equal, expanded access to modernized digital payments capabilities, a concurrent reduction in cash transactions is also expected.

“The evolved Bahamian payments infrastructure should reduce service delivery costs, increase transactional efficiency and improve the overall level of financial inclusion in communities throughout the archipelago.”

The Family Island community chosen to pilot the phased introduction of Project Sand Dollar will be announced soon, The Bank said.

It also noted that policy and legislative reforms will accommodate the functional aspects of a digital currency, with the draft Central Bank of The Bahamas Bill, 2019, now before the Government.

Eyewitness Business earlier reported how fintech companies operating within that space were now pressing the government to form regulations ahead of an anticipated surge in development.

You can have individual companies doing things, but we need to be operating as a region and as a block in terms of finance and growth,” said Steffon Deleveaux, the President of the Caribbean Blockchain Alliance.

“That’s why it’s important now to keep everyone on the same page, so no one goes too far now and the rules change later. So we are pushing for and collaborating on the best kinds of regulations and the best ways government can interact with blockchain in general,” Deleveaux said.

The Central Bank said the Bill and the development of regulations will help govern the instrument. The regulatory framework will include safeguards to satisfy exchange control regulations, monitoring and controls against money laundering and terrorist financing, and specifications to ensure complementarity as opposed to material substitutability for existing banking services.