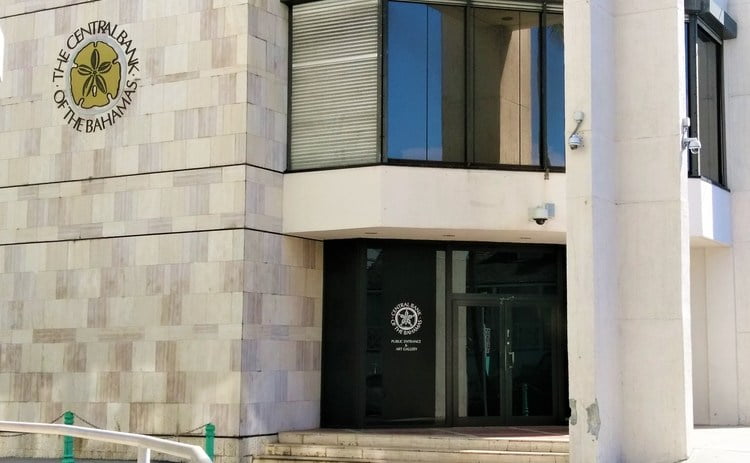 NASSAU, BAHAMAS — Private sector arrears were reduced by just under $16 million in April, with non-performing loans (NPLs) contributing to this development with a nearly $12 million contraction, the Central Bank has reported.

The Central Bank, in its Monthly Economic and Financial Developments report for the month of April, noted that commercial banks saw their credit quality indicators improve during the review month, as total private sector arrears reduced by $15.9 million (two percent) to $780 million, with its accompanying ratio moving lower by 26 basis points to 14 percent.

“Contributing to this development was an $11.5 million (2.4 percent) contraction in non-performing loans to $476.5 million, corresponding with a 19 basis point decline in the attendant ratio to 8.6 percent — with a decrease in the NPL rate for mortgages by 24 basis points to 11.3 percent; for commercial loans, by 21 basis points to 4.5 percent; and for consumer loans, by 16 basis points to 6.8 percent,” the regulator reported.

It further noted that the reduction in total delinquencies was led by consumer credit, which moved lower by $12 million (4.5 percent) to $255.1 million, as both the short and long-term segments declined by $8.7 million (7.4 percent) and by $3.4 million (2.2 percent) respectively.

Still, despite these developments, banks increased their total provisions for loan losses marginally by $0.4 million (0.1 percent) to $573.3 million in April.