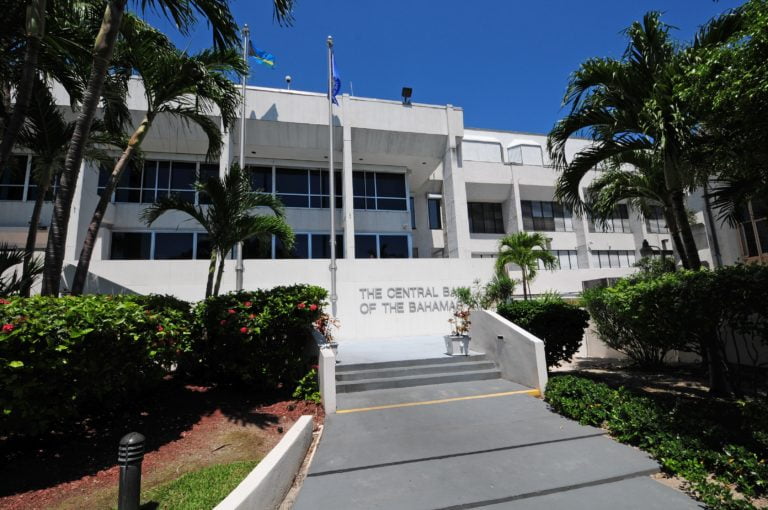 NASSAU, BAHAMAS — While de-risking continues to remain a ‘viable threat’ to banks within this jurisdiction, the Central Bank noted supervised financial institutions (SFI) have been able to maintain at least one correspondent banking relationship to date.

In its recently released 2019 annual report, the regulator noted that some of the home-supervised banks, or those without a foreign parent, remain “most vulnerable” to pressures posed by correspondent banks.

Those institutions give Bahamian banks, and their clients, access to the international capital markets and financial system, enabling transactions to clear and be settled on a timely basis, and foreign currency deposits to be taken.

The Central Bank noted that it had gathered an inventory of correspondent bank contacts to engage those banks and to inform of the anti-money laundering and counter terrorist financing(AML/CFT )supervisory environment and the realities of the sector.

“Against these challenges, the bank has also observed that the terms and conditions imposed by correspondent banks upon Bahamian respondents may be more onerous than the respondents would prefer, nevertheless the level of compliance and responsiveness remained on average high across the industry,” the report read.

The Central Bank, which also supervises credit unions in the country, noted that the total assets within the industry stood at $476 million at the end of 2019, a 5.6 percent increase over 2018.

The regulator also noted that owing to recent expansions within the sector, particularly, money transfer agents (MTAs) and branches, the it suspended the acceptance of license applications for new money transmission businesses effective the November, 29th 2019.

“The Bank will review its position at the end of 2020, relative to the moratorium currently in effect,” it stated.

At the end of 2019, the number of commercial banks remained unchanged at eight – comprising three locally-owned banks, one US bank and four Canadian-owned banks.

The total domestic assets of commercial banks and trust companies stood at $10.7 billion, an increase of $0.7 billion or 7.4 percent over the previous year.

The four Canadian banks continued to account for approximately two-thirds of the total domestic banking assets.

Commercial banks’ branch networks decreased by 10 to 66 during 2019, according to the report.