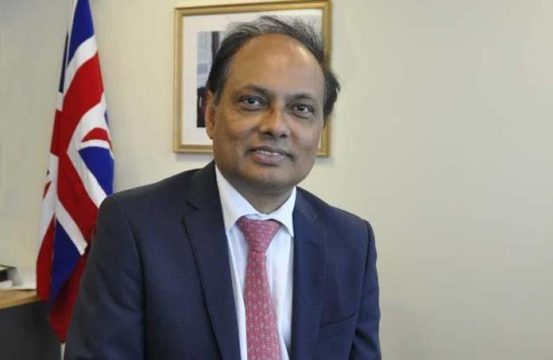 As the British government seeks to sanction Russian oligarchs connected to the Kremlin in the wake of the poisoning in England of former spy Sergei Skripal and his daughter, UK officials are again turning their attention to offshore financial centres in an effort to follow the money.

Governor Anwar Choudhury has said, however, that Cayman will not be forced to create a public ownership register until it becomes the international standard.

While Cayman is not the most popular jurisdiction for Russian billionaires, it has been involved in a number of deals involving the Russian oil industry. And as Russian cash pours into London from what are still seen as tax havens, the Cayman Islands, the British Virgin Islands, Bermuda and other overseas territories as well as the Crown Dependencies have once again become the subject of scrutiny.

Over the last week two parliamentary committees in the UK have begun examining the question of how much British territories and Crown Dependencies are involved in helping Russians move their ill-gotten gains around, as well as examining the latest expectations for compliance in regards the EU’s grey listing of Cayman and other offshore centres.

The governor said last week that the UK is intending to freeze Russian state assets where it threatens British people or interests and said he was confident Cayman was working with the UK to go “after the bad guys”.

He said that the current regime in Cayman regarding beneficial ownership was working well but he spoke about the need for continuing transparency as part of a wider group of nations. He said Cayman would not be expected to go it alone and be put at a disadvantage but he warned that there are expectations of greater transparency.

“We want to be part of the global transparency,” he said, adding that Cayman would follow once the practice is established but the UK now has a publicly available register. He said he hoped that “Cayman will show leadership, as we want to, on the beneficial ownership becoming more public, but we want to make sure we are not disadvantaged by it”.

He also said that action was being taken to ensure Cayman meets the requirements of the European Union and its issues regarding the latest grey and black lists.

Echoing the sentiments of the current administration on the importance of a positive message regarding the offshore sector, Choudhury said that while he was not yet going into the details of the discussions with the EU, it was now clear to the Cayman authorities what was expected before the end of this year.