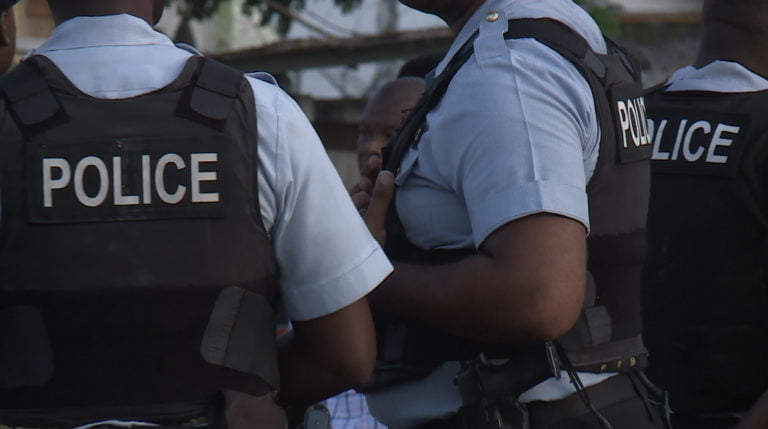 NASSAU, BAHAMAS — Police have sounded the alarm on an online scam that deceives victims with fake relationships to defraud thousands.

Assistant Superintendent Audley Peters said the Financial Crime Investigations Branch was alerted to the online scam that sees the fraudster fake their identities and contact victims via social media.

In one case, he said the fraudster pretended to be military personnel stationed overseas and claimed that he needed money sent to his base to have him released.

“After numerous conversations, these situations can ultimately lead to a relationship where the victims develop feelings for the other person,” Peters said.

“Sadly though, the perpetrators are using false identities and stolen photos to pretend to be someone else (military personnel etc.).

He continued: “Eventually the fraudster would ask for assistance with funding for various reasons, to which the victim complies. In one instance, the fraudster pretended to be military personnel stationed overseas and claimed that he needed money sent to his base to have him released. The money is usually sent using local money transfer agencies to various foreign countries.”

Peters said police cannot confirm at this time how victims are targeted, adding the fraudsters can be very ‘smooth’ and convincing in the manner they communicate with the victims to gain their trust. W

He said ideal victims are individuals who are single, divorced, widowed, or in search of some form of companionship.

“In some instances, persons in these positions are distracted by their desire for happiness and companionship and are unable to recognize that they are being scammed,” Peters said.

“In certain cases, there were commitments made to marry each other which can further justify to a victim that their actions were for a worthy cause.

“Police want to encourage members of the public to be cautious when conversing with persons over social media, especially if the other party is not known to you. You should be very suspicious of anyone who asks you to forward money to them, especially when the destination is a foreign country.”

He added: “We encourage persons to report any suspicious online activity to the police so that the matter can be properly investigated.”