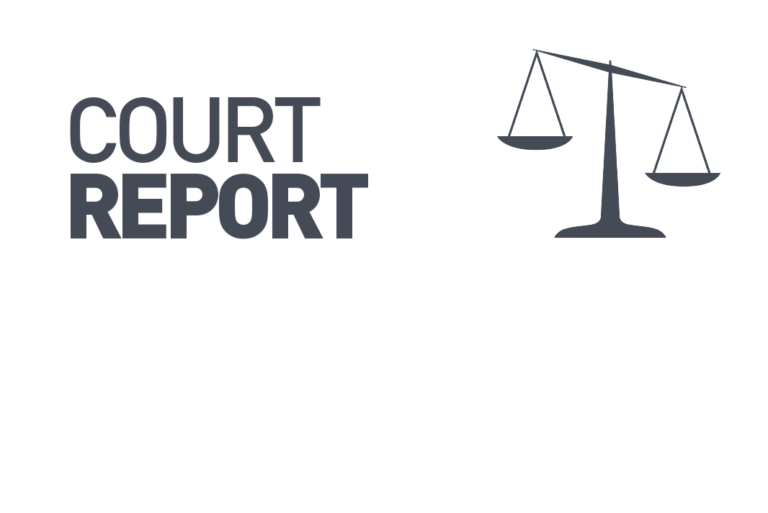 Two men from Cat Island appeared before a judge Friday morning, charged with possession of dangerous drugs with the intent to supply.

Police reported that on Wednesday May 2, around 9:00 a.m. at the New Bright Airport, Cat Island, Eugene Seymour, 34, and Darren Burrows, 38, were searched and allegedly found in possession of two and a half pounds cocaine.

As police guided Seymour into the court room, the accused shouted to reporters that he was wrongly accused and taken off his job just for communicating with Burrows.

Magistrate Subusola Swain told Seymour however, that she could not entertain his defense until his trial.

The two were remanded to the Bahamas Department of Corrections (BDOC) until July 9.