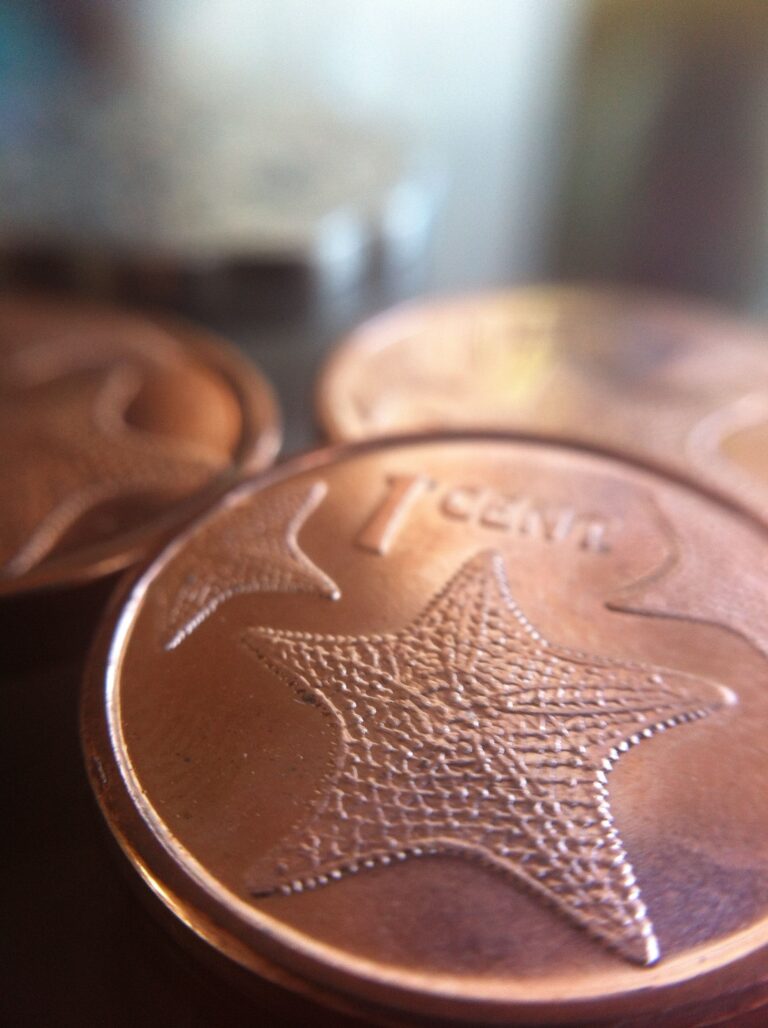 More than $557K in pennies redeemed

NASSAU, BAHAMAS — Just over half a million pennies were redeemed during the Central Bank’s penny redemption exercise, the regulator has revealed of the now-concluded programme.

The Central Bank announced in January 2021 that it would decommission the one-cent coin on December 31, 2020, and that the coin would be redeemable until June 30 of this year. The regulator commenced its redemption-by-weight initiative last October, providing a nine-month window for members of the public to receive value for their pennies.

According to the Central Bank, during the exercise, 8,440 people redeemed approximately 55.74 million pennies valued at $557,400.

“The Central Bank acknowledges that a sizeable amount of the coins that were not redeemed by the public are unlikely to be in anyone’s possession inside The Bahamas,” the Central Bank noted.

“Over the last half-century, more than 700 million one-cent coins were issued to the public. Although some are still held by locals, others have been either lost or permanently taken out of the country by travelers whether intentionally or not.”