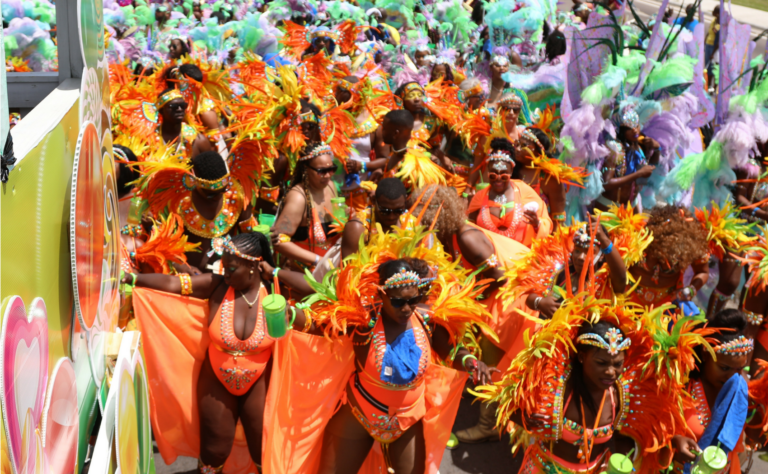 NASSAU, BAHAMAS – Many who support the annual Bahamas Carnival, especially the Road Fever parade, slammed The Bahamas Christian Council on Thursday, after the religious body claimed that the event, set for this weekend, is vulgar and sexually charged.

Earlier this week, president of The Bahamas Christian Council, Apostle Delton Fernander, said Carnival continues to challenge the moral, ethical, and cultural traditions and practices of The Bahamas.

According to Fernander, the band owner’s association now organizes and stages their Road Fever event, which is comprised of individuals wearing very little clothing, consuming alcohol, and performing sexual acts throughout the streets of New Providence.

But yesterday, Tirelli said many of the persons who participate in Carnival are artisans who are doing their best to create beautiful costumes.

Tirelli also noted that sex does not happen on the road.

“I would love for them to come on one of the trucks and see how decent we carry on in a good way,” Tirelli said.

And as the Bahamas Christian Council also expressed concern about the participants of Carnival and their ‘vulgar’ acts, oftentimes in front of young children and the elderly, Tirelli said those who do not care for Carnival can opt to sit out.

Eyewitness News Online also took to the streets on Thursday, to get feedback from persons about the Christian Council’s concerns.

One resident, who asked to remain anonymous, expressed that  the church needs to work on the church before castigating others.

“I think the Christian Council should say what they believe, but let the world do what they do, and let the chips fall where they may,” the resident said.

Many persons also responded to the BCC yesterday via Twitter.

@_ishya tweeted, “…tell The Bahamas Christian Council that there are more pressing issues than Carnival, we need to save conch first.”

@muddasick posted a flyer by Millennial Vibes entitled, Why are Millennials Not Attending Church, Part Two. @muddasick then tweeted, “This is pretty timely, I’d suggest the Christian Council tune in.”

“It is the role of the Christian Council to set the moral standard, what you do know, however, is it is a free country” Mitchell said. “Investors in Carnival told me it has been successful and they’re looking for it to be successful again this year. Everybody needs to be peaceful and have a good time, it’s a free world.”

Meanwhile, one resident agreed with the concerns expressed by the Bahamas Christian Council.

“It’s wrong to have it, period, and this time of the year we are in the middle of national exams. It’s the wrong time and the wrong everything,” the resident lamented.