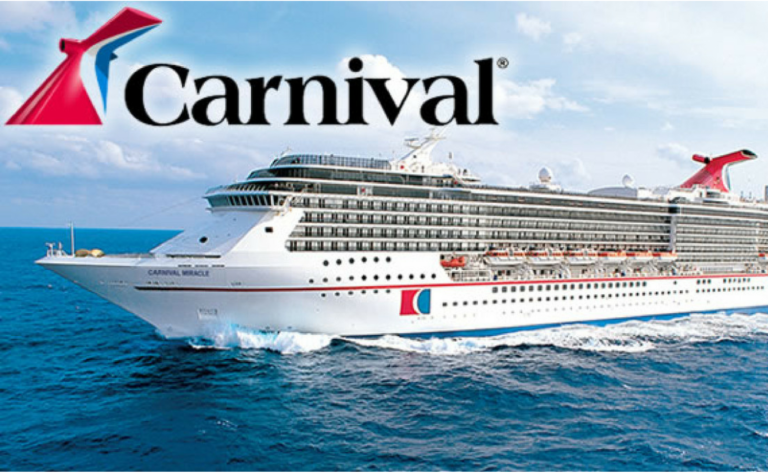 NASSAU, BAHAMAS – Judge Patricia Seitz, the judge presiding over the most recent environmental pollution case against the Carnival Corporation, hasorderedtop Carnival Corporation executives, including board chairman Micky Arison and CEO Arnold Donald to appear in court today, June 3, at 2 pm.

The hearing will involve the Court’s consideration of a proposed joint resolution of the pending motion to revoke Carnival’s probation.

The U.S. government filed the motion after the Court Appointed Monitor (CAM) prepared reports indicating that certain Carnival-related cruise lines have allegedly continued to engage in illegal discharges from Carnival-owned cruise ships in violation of pollution laws and the terms and conditions of probation.

In 2016, the U.S. Department of Justice indicted Carnival Corporation for illegally dumping oily waste into the ocean from its Princess Cruises ships for eight years and covering it up.

It was Carnival Corp.’s third conviction for the same crime since 1998.

Carnival pleaded guilty to seven felony charges, was fined$40 million as part of its guilty pleaand was put on probation with a Court Appointed Monitor.

As for the Bahamas, the Bahamian government announced back in April that it was carefully reviewing allegations that Carnival Cruise Lines’ vessels discharged 500,000 gallons of sewage and food waste within and around the coastal waters in 2017.

The Ministry of Transport and Local Government said the government found the allegations disturbing and takes the matter seriously.

In a statement released on May 1 from Carnival, the company noted that all discharges from its ships were fully treated prior to release, posing no threat or harm to the marine environment based on independent studies.

“We have over a thousand transits annually in the Bahamas. Those 2017 incidents represented a very small fraction of the total transits for that year. Since the end of 2017, there has only been one instance of an improper discharge, again self-identified and self-reported. However, we feel even one incident is one too many,” the Carnival statement read.

“Let there be no doubt that Carnival is and has always been committed to protecting the environment and is fully cooperating with all relevant Bahamian authorities to resolve these concerns.”