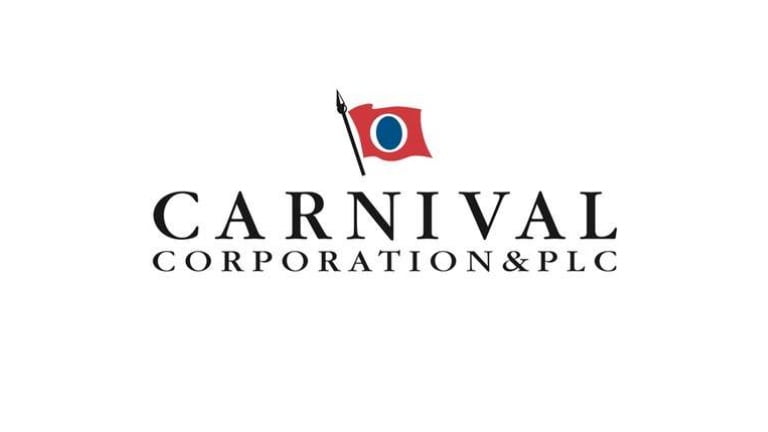 NASSAU, BAHAMAS — A top Carnival Corporation executive said yesterday that feedback from its passengers on The Bahamas as a cruise destination was ‘mixed’, noting that 76 percent of cruise passengers do not purchase tours through the cruise line.

Marie McKenzie, Carnival’s vice president of global ports, while addressing a cruise and maritime webinar, said there has been feedback from cruise passengers about being approached “aggressively” after disembarking, though she noted this was not unique to this destination.

“I have seen some of the comments about getting off and being approached aggressively,” said McKenzie.

“That first greeting coming off the ship sets the tone for the experience of the destination. I have had the same discussion with Jamaica. We have seen some of that feedback. I have not personally experienced that in The Bahamas.”

McKenzie added: “Most people can’t handle that experience. It’s not clear what products are available and they go back on the ship. We believe that for a cruise to be successful the guest must experience the destination beyond the port itself.”

McKenzie said that contrary to popular belief, most of the cruise line’s guests do not purchase tours through the company.

“There is a belief that our guests purchase most of the tours through Carnival,” he said.

“That is not actually the case. For Carnival approximately 24 per cent of guests who come on the ship  purchase tours from us. What that means is 76 er cent of the guests getting off the ship, if the entire ship were to were to disembark are on their own,” said McKenzie.

McKenzie noted that The Bahamas tends to have a very high return guest rate and stressed that offering new activities is important to keep cruise visitors interested.

“New experiences are very important. Most guests go out on their own. For Nassau, the highest sold tour is an amenity for a hotel. Atlantis,” said McKenzie.

McKenzie noted that most cruise passengers are interested in activity based/ adventure tours. “Many don’t mind touring a museum but they typically combine that with something else,” she said. McKenzie also noted that most adventure tours are high risk and thus cruise companies are very careful regarding who they partner with.

It is true and the police is very rough too, again you need to re-evaluate your training, police is intimidating and people talk rough, who wants to go on vacation and be treated like that? Your country is in need of a reform if wants to keep people going there.