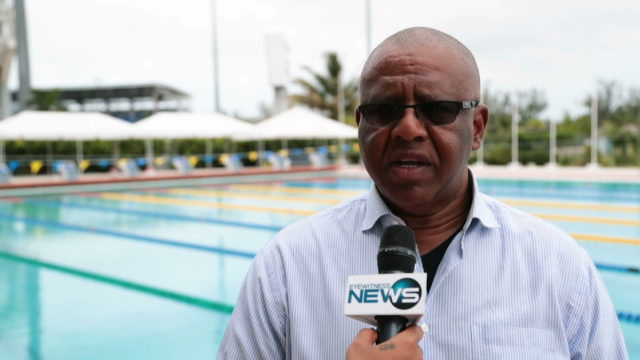 The Bahamas Aquatic Federation (BAF) is confident that the 20-member team representing the country in Aruba next month at the Central American and Caribbean Swimming Federation (CCCAN) Championships, will put on a good show.

In an interview with Eyewitness News Sports on Thursday, BAF President Algernon Cargill said, although the team is small, he’s looking forward to some good results.

“We have a very strong team headed to Aruba to compete at CCCAN,” Cargill said.

“Although we have some outstanding Caribbean Free Trade Agreement (CARIFTA) athletes competing, we won’t have multiple medalist like Izaak Bastian and Lilly Higgs, because they will be competing at the upcoming CAC Championships.

“They are swimming at the CAC level and we think it would be good for them to go up against the tougher competition. However, the CCCAN team will feature Devante Carey, Samuel Gibson, and several other athletes that had a lot of success in the region.”

Due to the team’s size, Cargill said, it won’t be competing in the majority of the relay events.

“We are still CARIFTA champions and have to defend our place in the region.”

The CCCAN Championships are held every odd year and began in 1960. Approximately 30 countries are expected to compete in this year’s event.