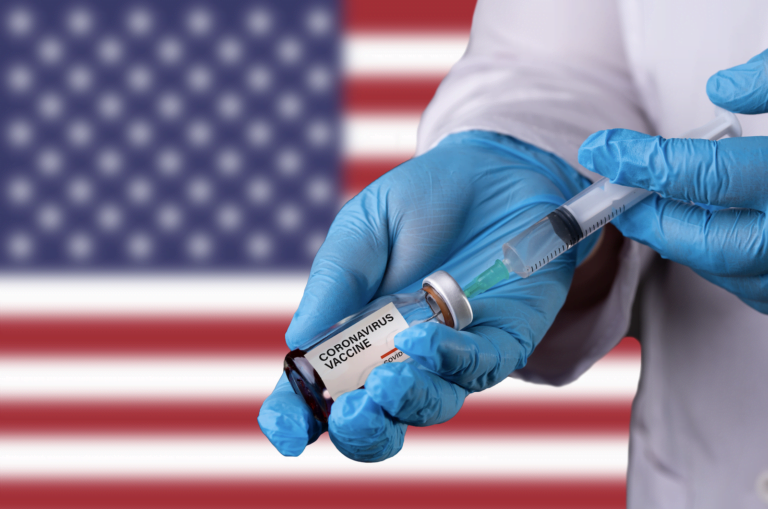 NASSAU, BAHAMAS — Minister of Foreign Affairs Fred Mitchell said yesterday that “fruitful” discussions were held in New York with United States Ambassador to the United Nations Linda Thomas-Greenfield to expedite the delivery of another tranche of Pfizer vaccines to The Bahamas.

“The US ambassador was, for example — one of the main topics of conversation apart from the migrant issue was this question of vaccines,” he told the media at the Lynden Pindling International Airport’s Diplomatic Lounge upon returning from New York.

“There is a critical issue between supply and demand which has to be resolved, and we are trying to see whether or not we can [expedite] the delivery of the second tranche of the vaccine…before there is a supply problem. So, that is very important to us.”

Describing the ongoing discussions as fruitful Mitchell added: “We have a good working relationship. It was actually like dealing with sister and brother, really.”

It remains unclear when The Bahamas can expect the second major tranche of Pfizer vaccines from the US.

As of last Sunday, 73,901 people were fully vaccinated in The Bahamas.

Last week, the US donated around 1,390 doses of Pfizer and 200 doses of Johnson & Johnson, a tranche earmarked for Abaco and its cays.

It was the second tranche of donations from the US, which delivered over 128,000 doses of Pfizer last month.

According to the government, more vaccine doses are expected to be rolled out on Bimini, Exuma, Eleuthera, Long Island and other communities.

The Biden administration announced last week that all foreign travelers flying to the United States will need to demonstrate proof of vaccination before boarding, as well as proof of a negative COVID-19 test taken within three days of the flight.

Pfizer is available to anyone over the age of 12, though the vaccine manufacturer’s clinical trials have indicated a strong immune response in those ages five through 11.